This is a perfectly nice book at first glance.  It is filled with fun pictures of big trucks like a side loader, a street sweeper, and a mechanic checking a giant truck engine. Kids like trucks, right? Right.

But then you see this, right on page 1 for letter A.  It makes a good point: if you leave your trash lying around, giant rats and raccoons will swarm.  Kids like giant rats, right? Mayyyybe.

Verdict: this is not an alphabet book to learn your alphabet.  It’s not an ABC book – it’s an A to Z book, and there’s a difference.  It just uses the alphabet to organize words about sanitation workers, with a side lesson about cleaning up your trash.  According to the book jacket, it is meant to be read together and discussed (which is not a bad idea, since rats and illegal dumping could keep a kid up at night).

Mostly, though, it is outdated.  It is 23 years old, which is evident in many of the pictures.  There is no mention of recycling (R is for rear loader).  Any lesson about sanitation and sanitation workers these days has to include something about recycling or it’s basically irrelevant.  I’d weed it for age and lack of current information.

Moving on. We get to letter C.  C is for cans.  Of course it is!  Garbage cans!  But… doesn’t anyone bother to use garbage bags? I don’t know about you, but my neighborhood sanitation workers will drive right on by and leave your mess if it isn’t properly bagged and tied.  And please! Recycle your Budweiser cans!

Moving on to letter I, which obviously leads you straight to illegal dump (rather than, I don’t know, “icky?”) Ok, ok, I is a difficult letter. Children, illegal dumping is bad.  Very icky.

Personally, I think R should be for “rolling” since that’s what I come home to on garbage day: my emptied trash can rolling around in the street.  Could the sanitation workers please set it down carefully in my driveway so it doesn’t do that?

This is also icky: 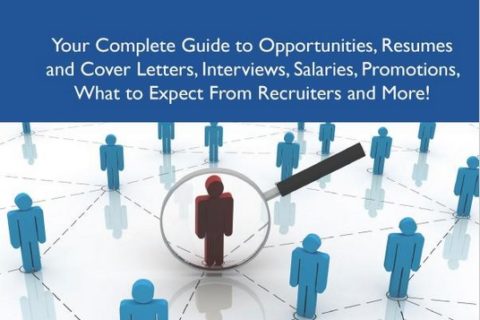 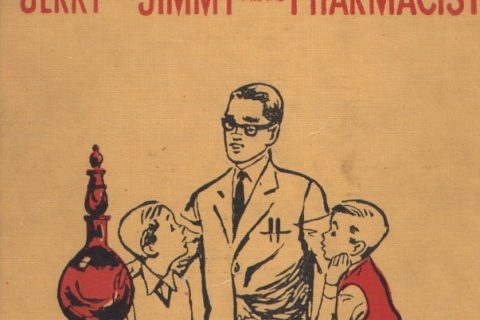 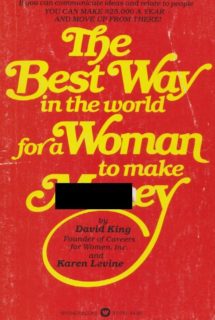 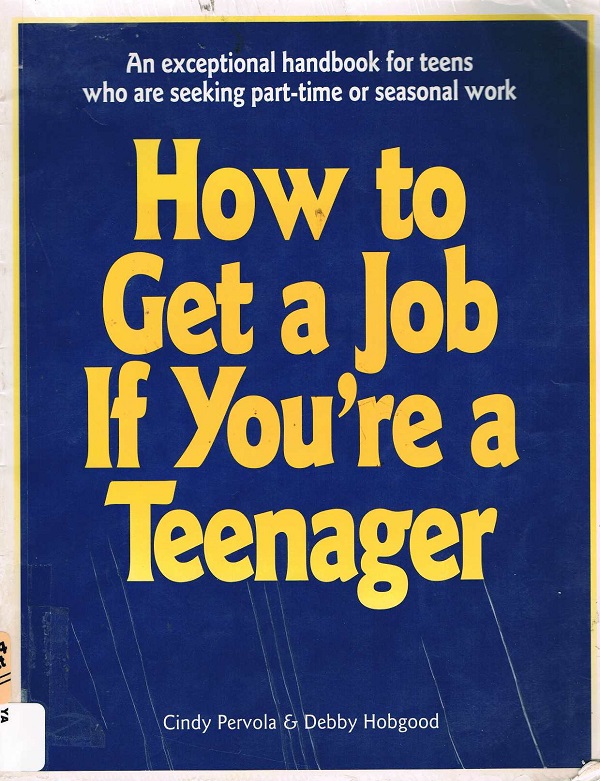