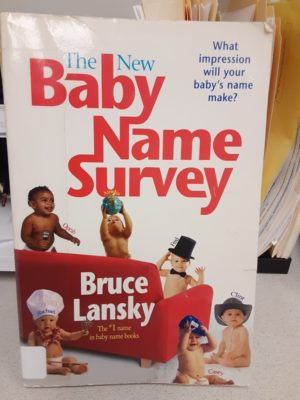 Picture it: there I was, moving out the oldest baby name books from the non-fiction 900s, fairly impressed that they are mostly from the last five years and circulating at a reasonable rate.
Suddenly, I came upon this one, much older than the rest with pages starting to yellow and a paperback cover starting to do that thing where it separates into two distinct pieces of paper, sort of curling up at one edge.

What do I do? Look up my name, obvi. Then I looked up Mary, as one does.

Wow, every name seems to have a really depressing, negative description! Holly is “overly sweet…despite her poor upbringing.” Mary has “a conservative, mousy appearance.” Even biblical names! “Ham” says “what else can you expect when you hear the name Ham? It’s not surprising that people describe Ham as a piggish, rude, and dorky man. They also claim he’s sloppy, ignorant, and totally unappealing to women.” Tough break, dude.

I’m sure there are some nice descriptions that would make you look at your sweet baby and say, “Yes! Sarina is determined and goal oriented with lots of confidence and a sharp mind!” Just ignore the part where she’s also apparently a potential “conniving and snobby backstabber.” Focus on the good part.

END_OF_DOCUMENT_TOKEN_TO_BE_REPLACED

The Man Who Wrote Dracula: A biography of Bram Stoker
Farson
1975

Submitter: This may not be so much an awful library book as it is an awful book cover. We can see from an inside photo that Stoker was a decent looking guy, so why the demonic possession eye treatment? I’m guessing the publishers wanted to ride The Exorcist wave as this book was published in 1975 after the 1973 film release. Better yet, the author was the great nephew of Stoker, so you think he’d want to honor his relative rather than make him look like an evil character. We have plenty of other (better) Stoker biographies so this one had to go.

Holly: What a strange choice of cover art! I swear I’ve seen this cover before, actually, but it’s not part of my library’s collection and I don’t see it in a previous ALB post. That’s a face you don’t forget, though!

END_OF_DOCUMENT_TOKEN_TO_BE_REPLACED 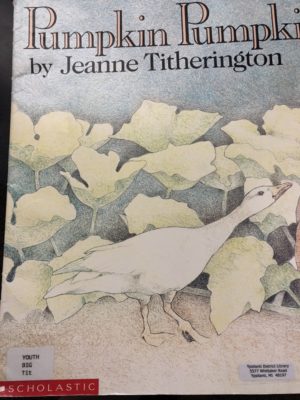 END_OF_DOCUMENT_TOKEN_TO_BE_REPLACED

Boots and Forceps Price 1973 Submitter: Would you have guessed this came out in 1973? Holly: I had to look this one up. There’s a book review that makes it sound quite nice! Anecdotes from a country vet, maybe like

END_OF_DOCUMENT_TOKEN_TO_BE_REPLACED 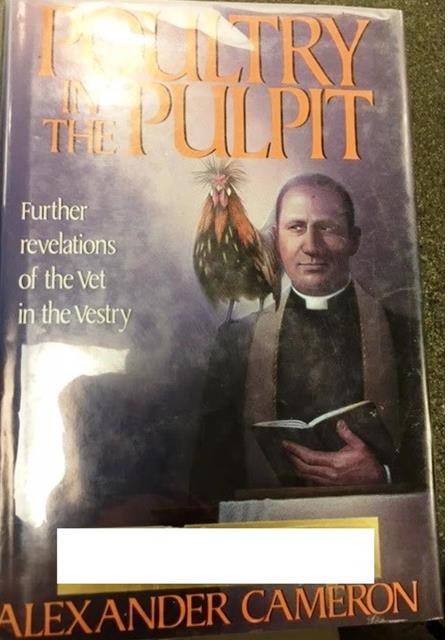 Poultry in the Pulpit: Further Revelations of the Vet in the Vestry Cameron 1988 Submitter: Not sure what to make of this from the cover. Holly: This is the memoir of a veterinarian who became a minister. Here’s the Publishers

END_OF_DOCUMENT_TOKEN_TO_BE_REPLACED 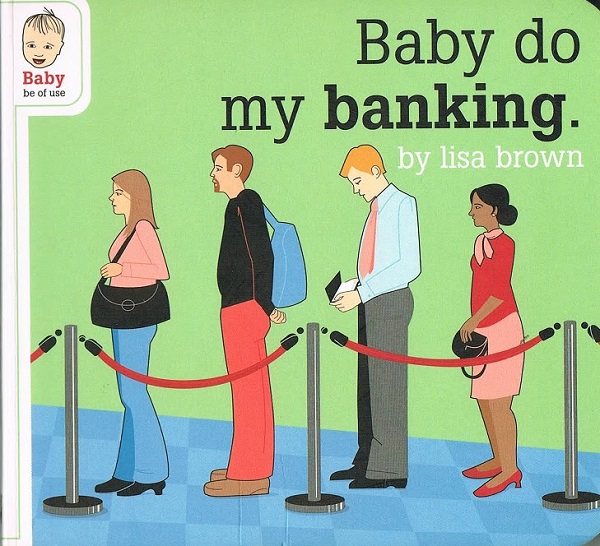 Baby Do My Banking Baby Be Of Use Brown 2006 Yes, this is a humor book. And it’s funny! It is a board book that suggests that Baby should take over the family’s finances. Open a new account! Apply for

END_OF_DOCUMENT_TOKEN_TO_BE_REPLACED Crafting with Feminism Burton 2016 From time to time, Holly and I will run into a an item that just has us cracking up, and we want to share. You might remember the What would Jesus Craft book from a