How to Get Publicity in Newspapers
Furst
1975

Submitter: Have I got a book for you.  It’s from my own library, but is available in a number of public libraries.  The book could be an all-time prize winner.  I spotted it in the window of a small independent bookstore.   I am a magic history buff, and recognized the author’s name (who has written a few handy reference books for magic historians).  I bought it for five bucks and asked the proprietor why he put it in the window.   “It’s just so funny,” he replied.  “A book called *How to Get Publicity* which features the name and picture of someone that no one has ever heard of.”   I realized he was right.  And the content is even more ridiculous.

-There’s actually a chapter called “Cheesecake” with an (in)appropriate photo to go along with it.

END_OF_DOCUMENT_TOKEN_TO_BE_REPLACED 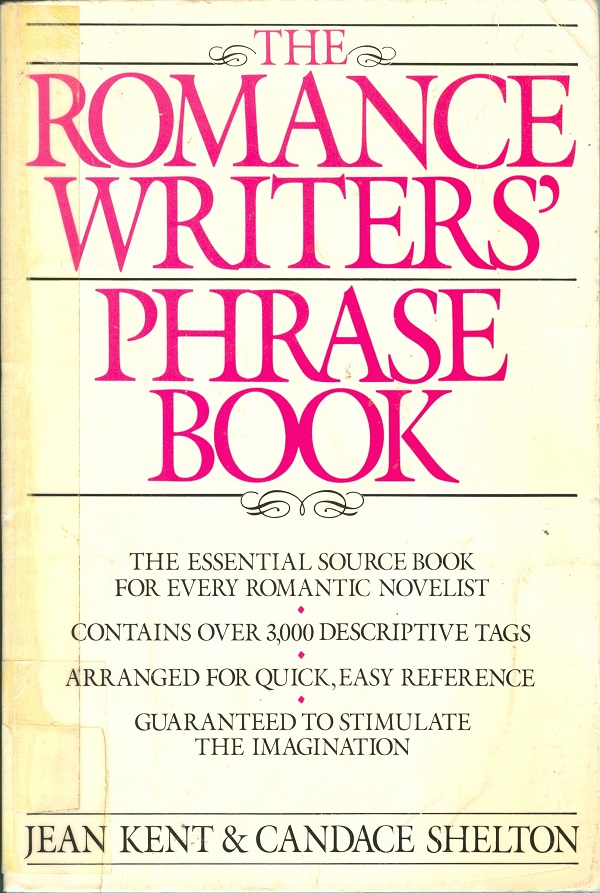 END_OF_DOCUMENT_TOKEN_TO_BE_REPLACED

Domebook 2 Kahn and Pacific Domes 1970 Submitter: This book is DomeBook 2. We must have had DomeBook 1 at some point, but all we have now is DomeBook 2. In Reference. Because it’s important to know where your next

END_OF_DOCUMENT_TOKEN_TO_BE_REPLACED

Another ALB spy sent this lovely book to us. Think of it as a companion title to the crafts book! Thankfully, it has been weeded from the collection. Last time I checked WorldCat, this book was in university collections and a few large public libraries, which is probably appropriate for this title. I also must confess it took me quite a while to realize that is some kind of bird on the cover.