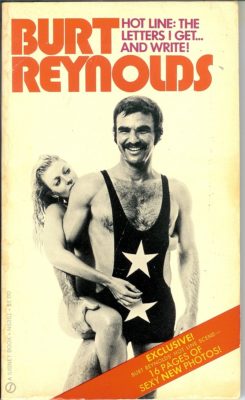 Late yesterday afternoon, I heard that Burt Reynolds passed away at age 82. You can read the NYT obituary here. I was a teen in the 1970s and Burt Reynolds was THE guy. Probably the most famous Burt Reynolds moment I remember was his controversial picture in Cosmo as a centerfold. I thought you all might want to take a peek at the book we originally posted back in 2010. It ended up being one of my favorites and is one of the most popular posts since we started this little dog and pony show back in 2009. I remember that for about a year after posting, the most popular search term for our site was “Burt Reynolds Naked.”

END_OF_DOCUMENT_TOKEN_TO_BE_REPLACED

So, we are officially up and running with our new theme. We are happy to say that this theme is significantly more mobile friendly, secure, and functional than our former site. We are excited about our new look and hopefully

END_OF_DOCUMENT_TOKEN_TO_BE_REPLACED 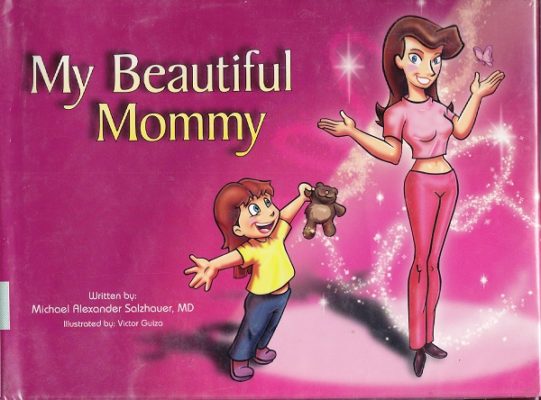 Did you know that ALB is almost 9 years old? In Internet years that is really OLD! So to make ourselves pretty, we are going to have a little work done. It’s still us, but shiny and enhanced for your