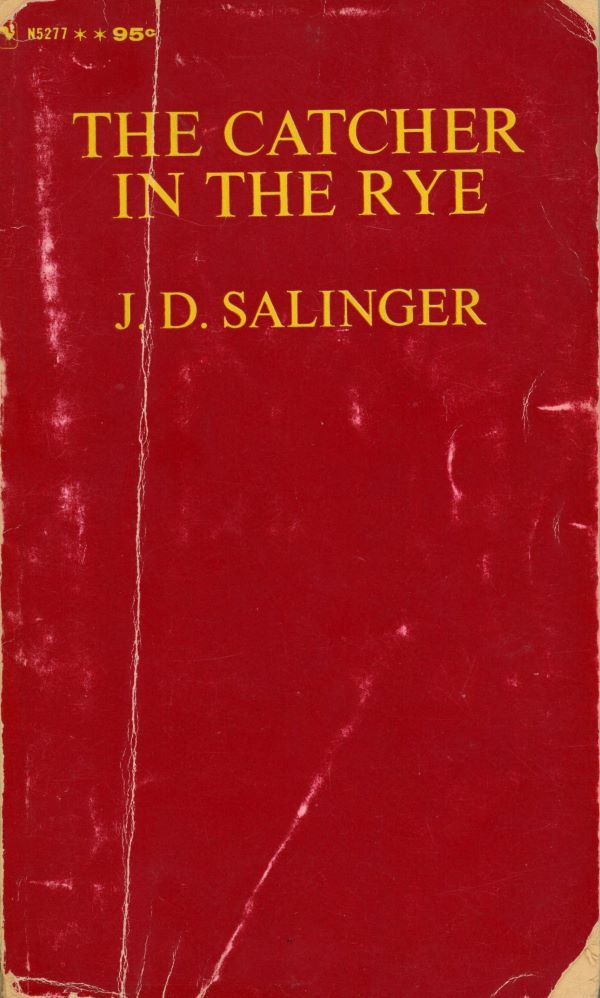 No, I do not think for one second that Catcher in the Rye is awful. (Please don’t take the name of this website literally.) Personal aside, this book isn’t one of my favorites, my initial reading as a teenager was the 1970s version of “meh”. I re-read it as an adult in my 30s, as a project to re-read classics from high school and college. Unlike other classic titles, my opinion didn’t change too much.

That said, this book is part of my Swedish death cleaning project and it is my husband’s book. Actually, his older sister had her name in the book and I believe he “borrowed” it when he was in high school. Whoops.

Despite any personal feelings about Catcher in the Rye, it went on my weed list because it fell completely apart when I pulled it out. Many of the pages crumbled right in my hands. I am willing to bet that we haven’t touched this book since we shelved it in our current home.

When Holly and I go around preaching the gospel of weeding, I run into the library equivalent of something like Catcher in the Rye all the time:

“We can’t weed x particular title because it’s a classic.”
“What would people think if we weeded (insert title here)?”

Weeding a book for condition is absolutely appropriate. I also want to point out that paperbacks have a much shorter life expectancy than hardcovers. The other, maybe more important issue, is what constitutes a “classic” piece of literature.

When I hear other librarians talk about “classics,” it is usually in some sort of reference to a vague mental list from high school or college, some kind of award winner, or simply because it is old. Just because something has a seat in the Harvard Classics or Western Canon, and other similar lists, doesn’t give a title a free pass to a space on the shelf for eternity. Ultimately, community needs or interest supersede any particular list. Use the classics lists as a guide to discover new authors and titles, not set them on a pedestal.

For probably not the last time: I am not saying the title of Catcher in the Rye is awful. I am saying that this particular mass market paperback, sitting in my recycle pile, is awful.

PS I have also talked about when to pull the plug on any book. This article two years old, but I think it still applies: Time of Death 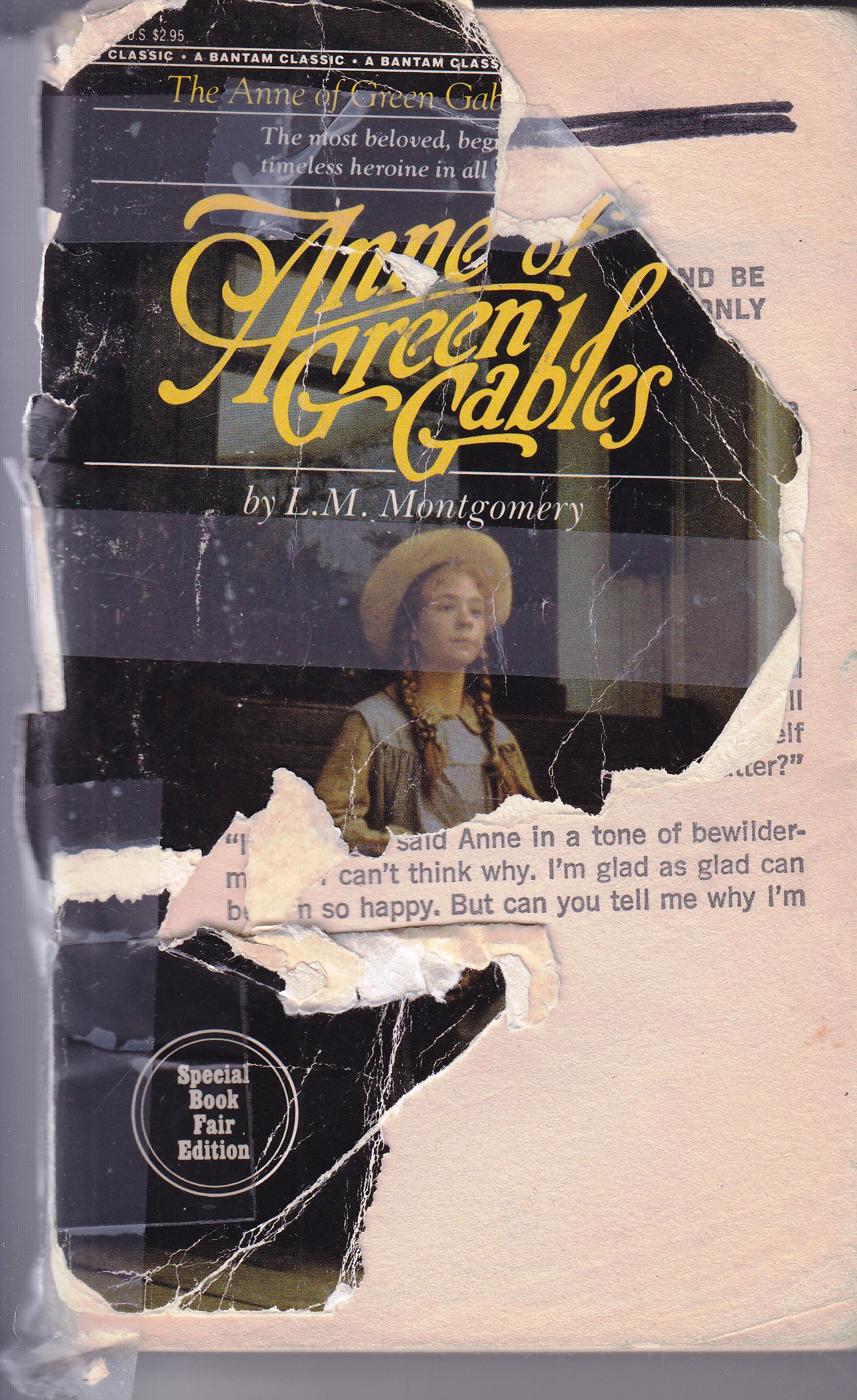