Kiss Ma Bell Goodbye
How to Install Your Own Telephones, Extensions & Accessories
Cox
1983

Youngsters, long ago there was only one phone company called Bell Telephone. Eventually it became a part of American Telephone and Telegraph (AT&T) and morphed into the giant monopoly still called by some as “Ma Bell”. In 1982, the giant AT&T was subdivided into what was called the “Baby Bells” and as technology changed so did AT&T as well as the whole communication industry. When this book was published, the idea of installing your own phone was unheard of.  So, this book was a good choice in the early 1980s.

So, why is a public library holding on to this lovely item? (Yes, it is still in “active” circulation.) Maybe nostalgia for the good old days of the rotary phone. Have they had a rush of interest in people wanting to install traditional land lines? Regardless, this is a weeder of the first degree.

This post coincided with my husband and doing some spring cleaning. We found an old rotary phone that can join that book in the weeding pile. 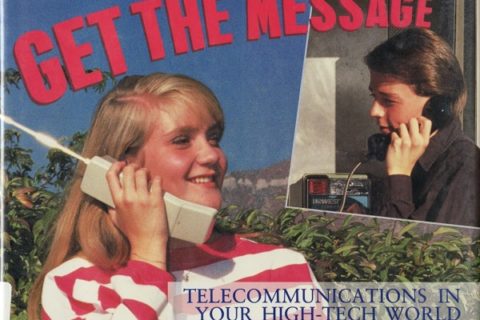 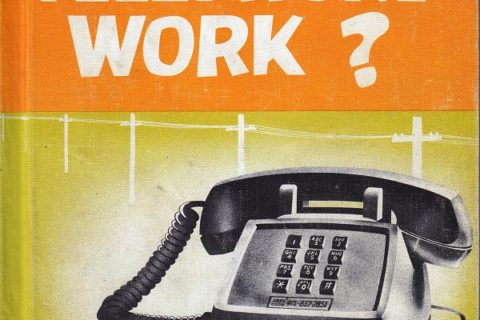 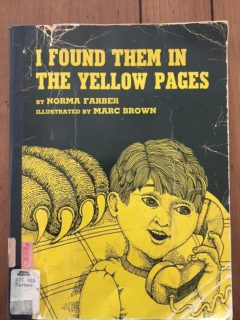