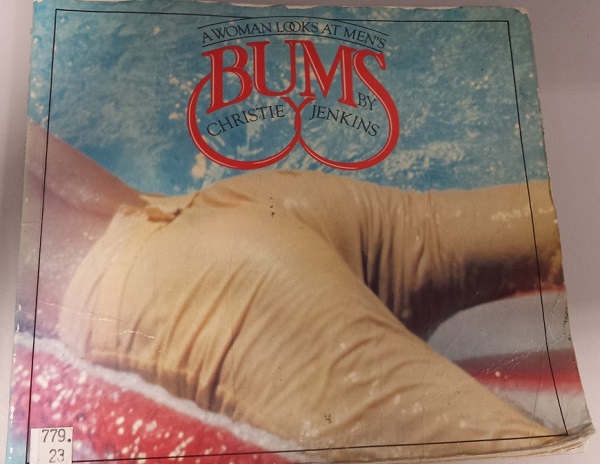 Submitter: Found this gem in our university library and had to share. It’s a book of photographs of, well, the title is fairly self-explanatory really! It’s from 1983 (which surprised me, from the looks of it I’d have said 1970s). It hasn’t been borrowed since 2001, but looks very well-thumbed indeed! I particularly like the author’s photo from the back cover. She looks probably the happiest I’ve ever seen anyone look… (Well, you would, wouldn’t you!) I’m slightly baffled as to why this was purchased in the first place. It was in our photography section, and I guess maybe when it was bought it was a good social art project type book, but now it’s just incredibly dated, not to mention yellowed and tatty! WEEDED. 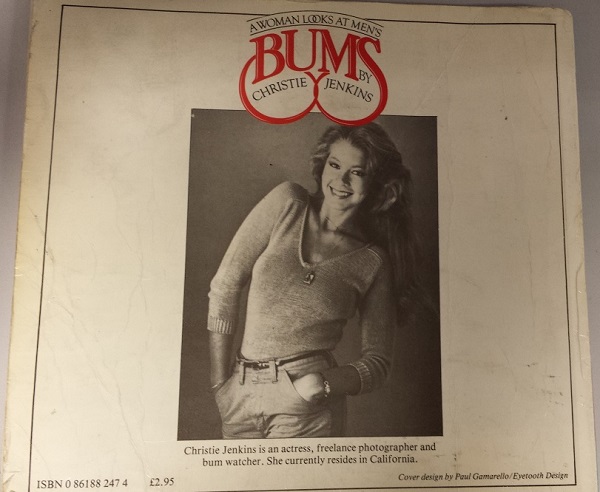 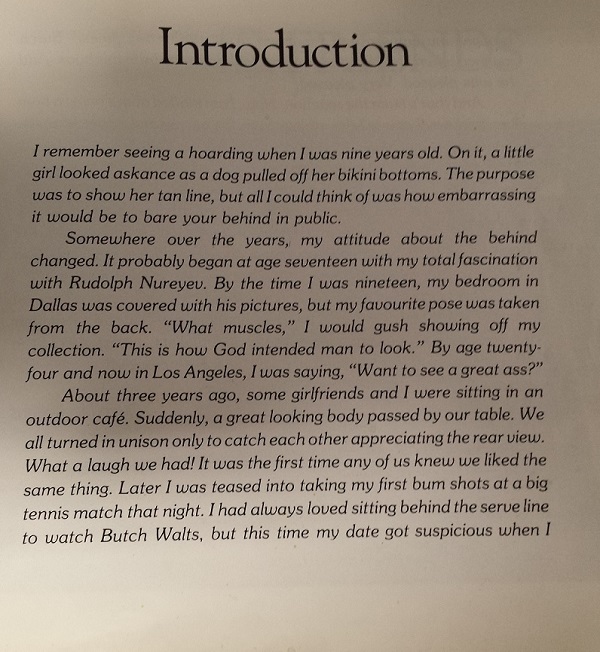 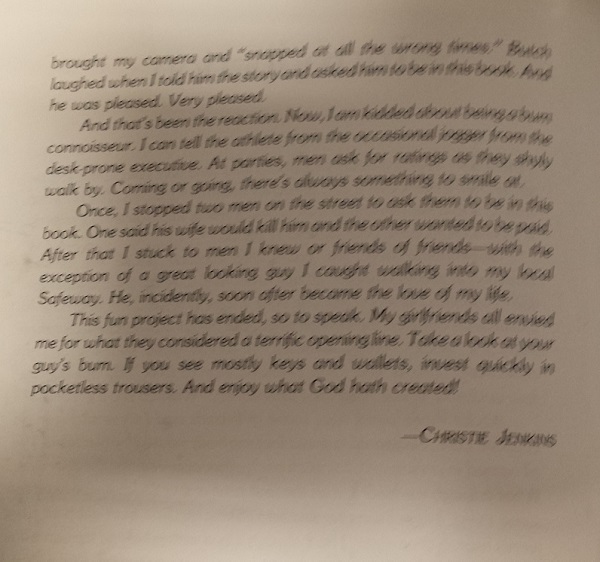 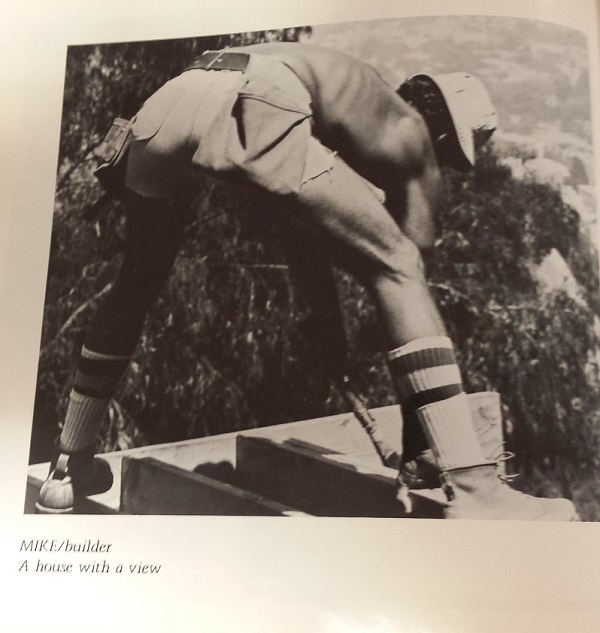 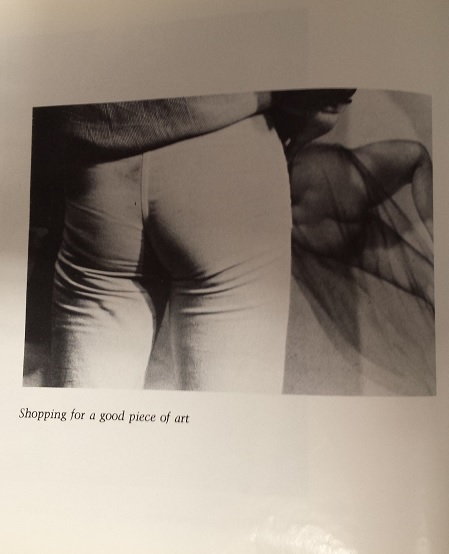 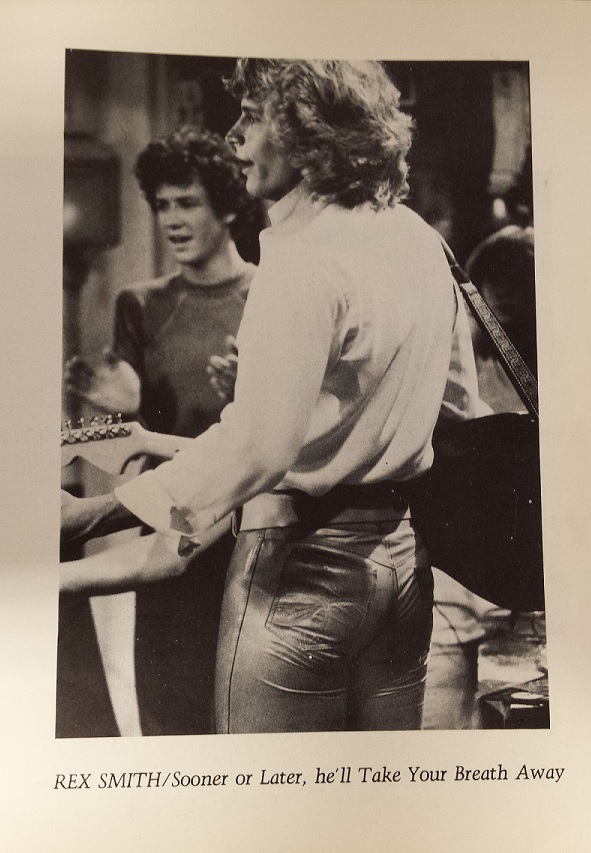 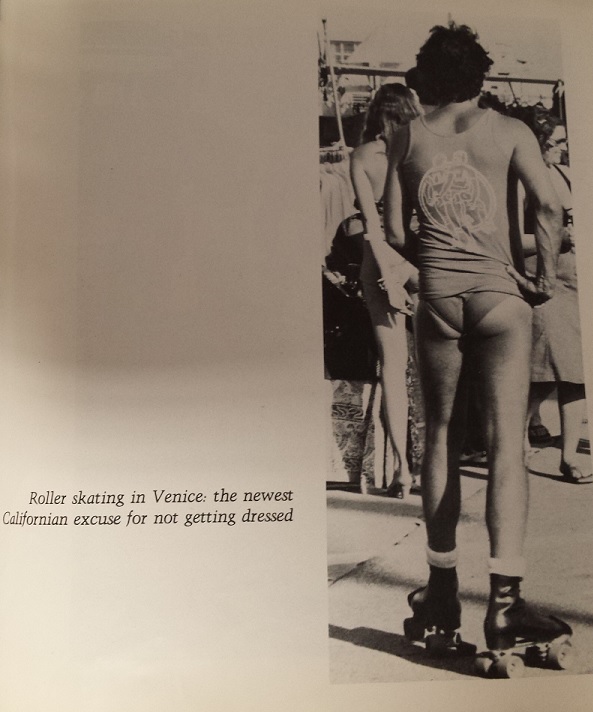 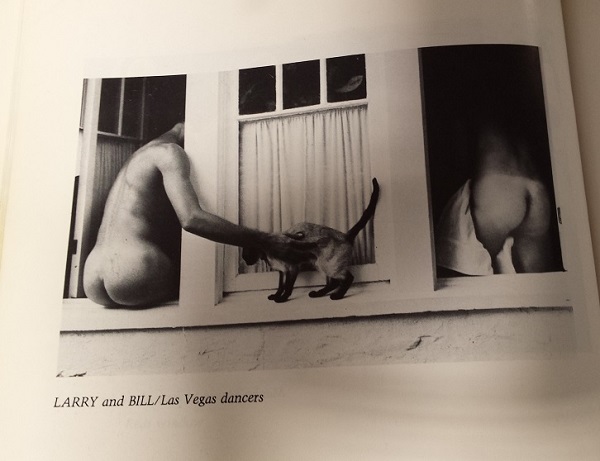 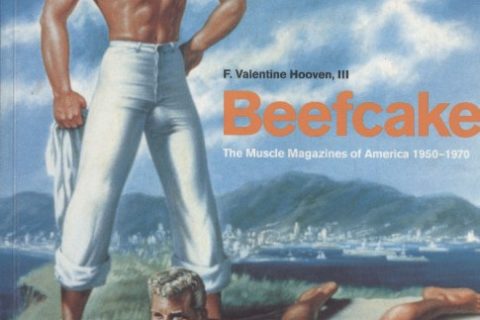