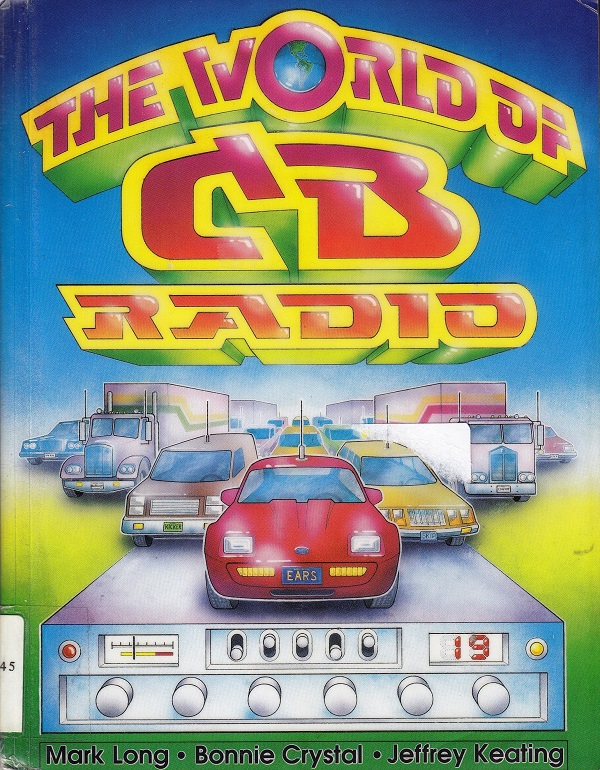 When I was in high school, CB radios were considered a cool accessory for your car. It sat right next to the 8 track tape. Youngsters, this was like twitter and cell phones combined. My knowledge of CB radios extends to seeing Smokey and the Bandit at least twice as a teen.(Side note: This was when Burt Reynolds was THE man. If you need a Burt Reynolds fix, please jump to this and this post where Burt shares his backside with his adoring fans.)

My late father-in-law would just like to listen to truckers chat. I have still had the rare reference question here and there with respect to amateur radio but I don’t think I have heard the term CB radio since the early 1980s. Any radio people wish to update us? 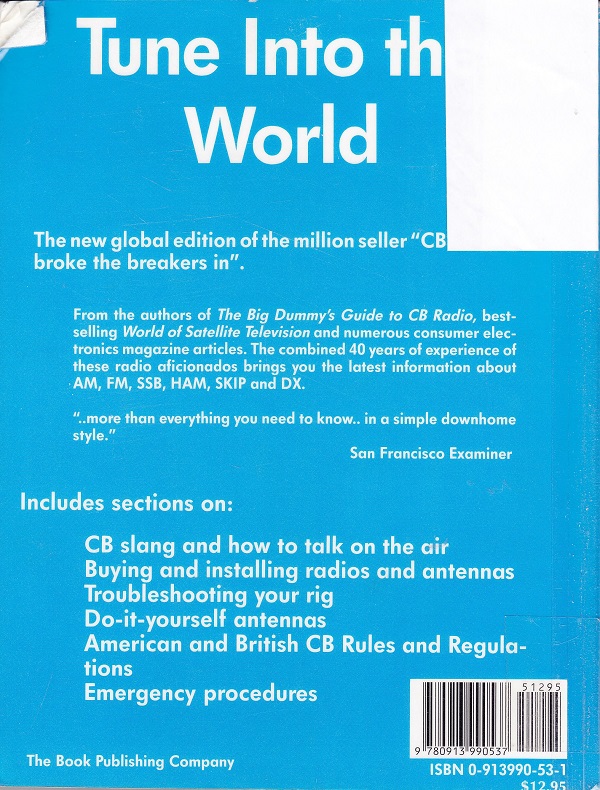 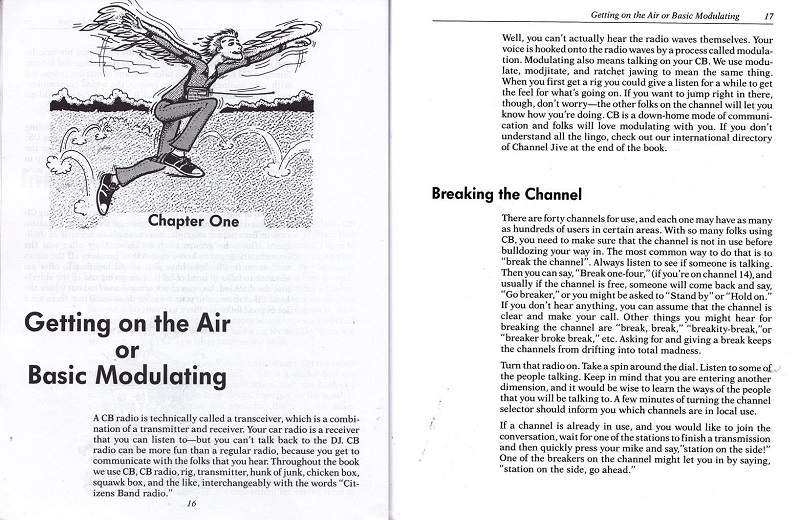 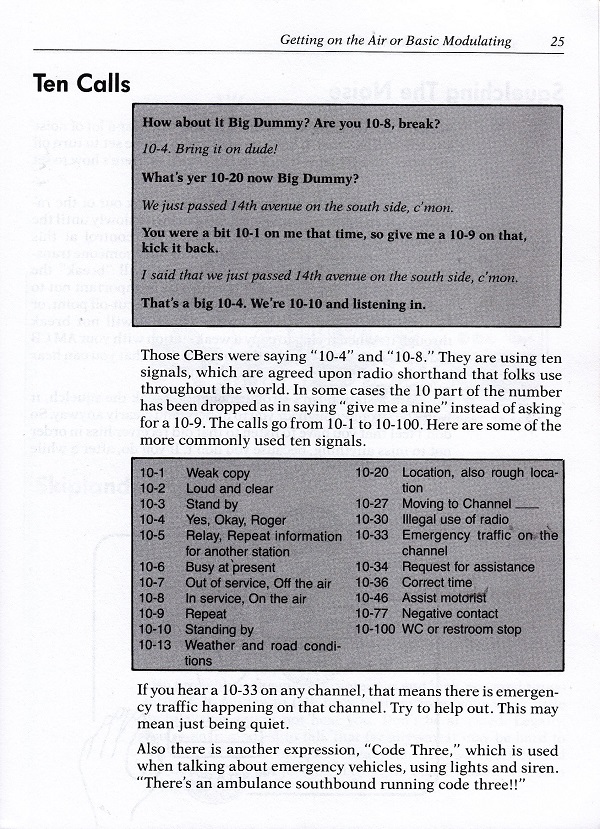 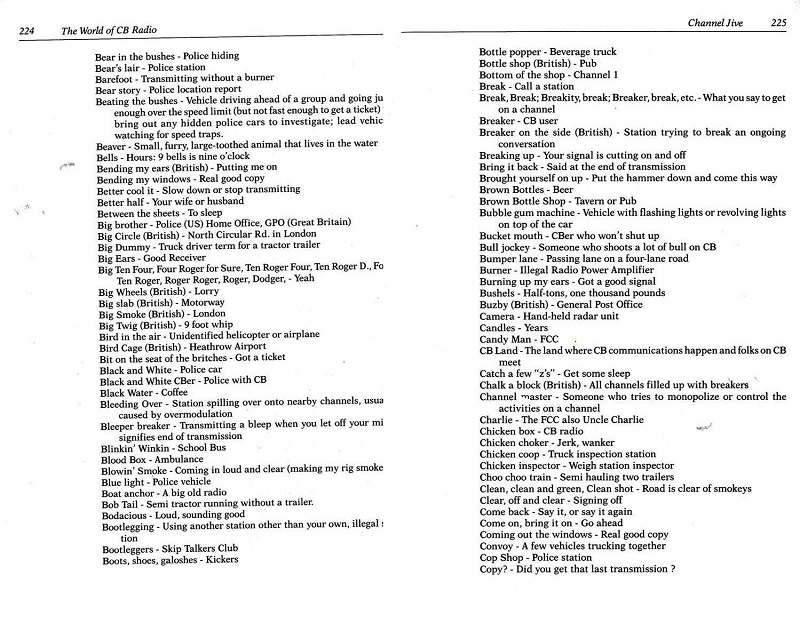