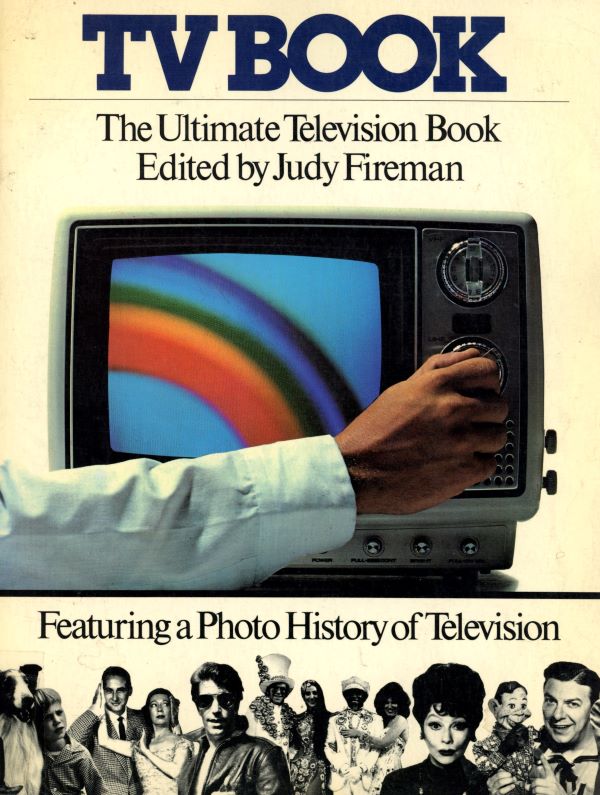 This TV retrospective was published in the late 1970s. It covers the early days to the mid 1970s. This would have been a decent choice for a library back in the 1970s. There is a timeline that ran through the bottom of the pages, articles on trends, and other TV events.

I was trying to remember many of these things as I was a teenager during the 70s. I think it was the late 1970s when I had actually heard of HBO. It was hard to wrap my head around paying for television. I mean really. We had 3 channels. That was plenty.

Cable TV came to my town in the mid 1970s which allowed us to pick up Channel 9 in Chicago. My dad finally relented to the necessity of cable when he decided he needed to watch the Chicago Cubs disappoint him on television rather than radio.

As a history retrospective for 2021, this book feels incomplete. It was written for the 1970s and the baby boomer generation. This book is over 40 years old and actually looks it. As a paperback, the pages are yellowed and I was surprised that it was still mostly intact. Remember, paperbacks are really not built for the long run.

If it still works in your library, I doubt anyone will kick up a fuss if you kept this on a shelf. It probably deserves a place in a specialty collection. Other than a few old timers or TV history nerds, its really past it’s prime. As I write this, this book was still in circulation at a small library. I have a hard time believing this book is worth keeping in a public library collection.

PS. I only got 2 answers correct on the trivia quiz. I did a bit better on the matching game. 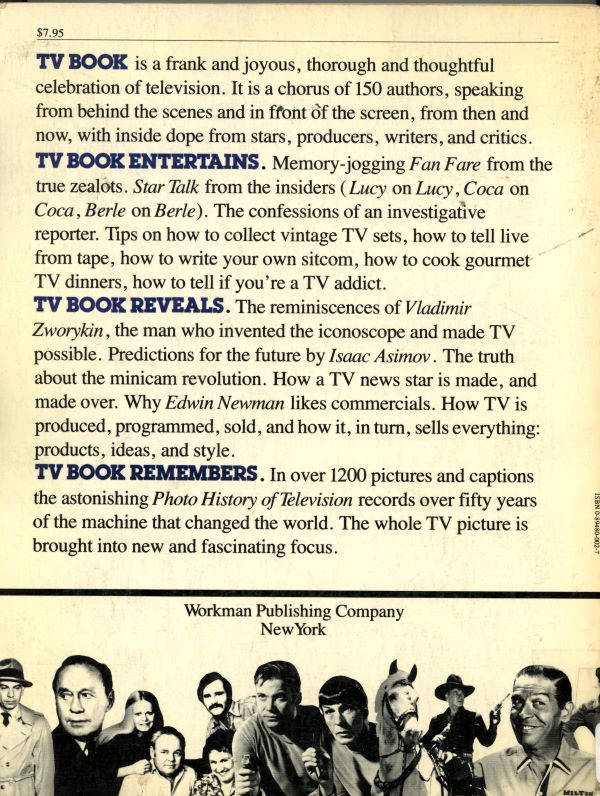 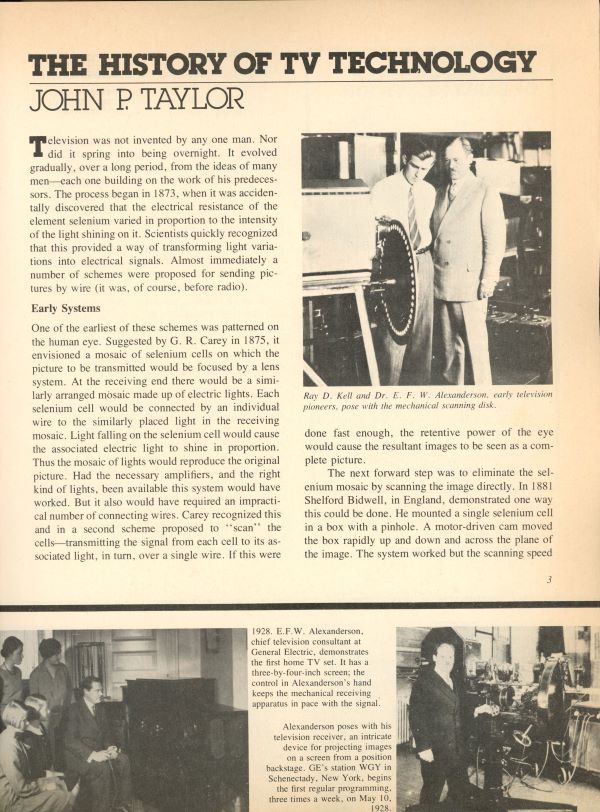 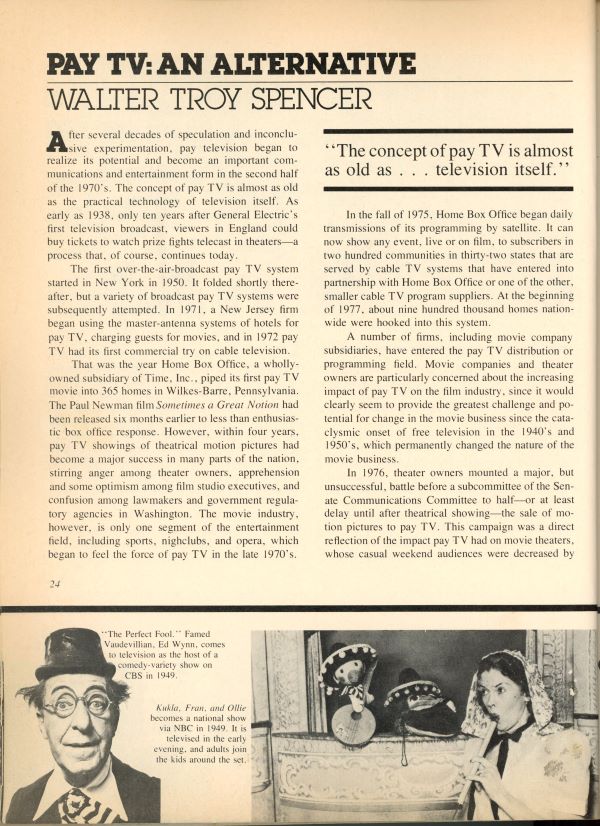 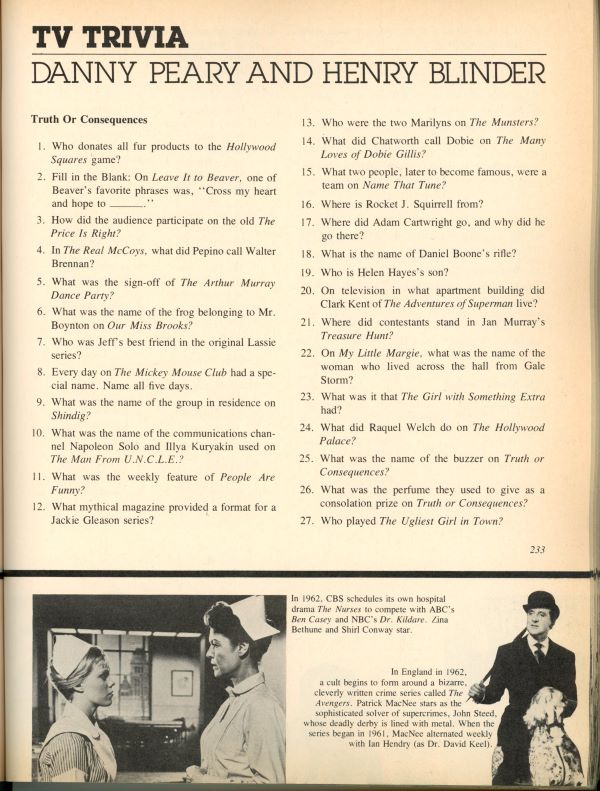 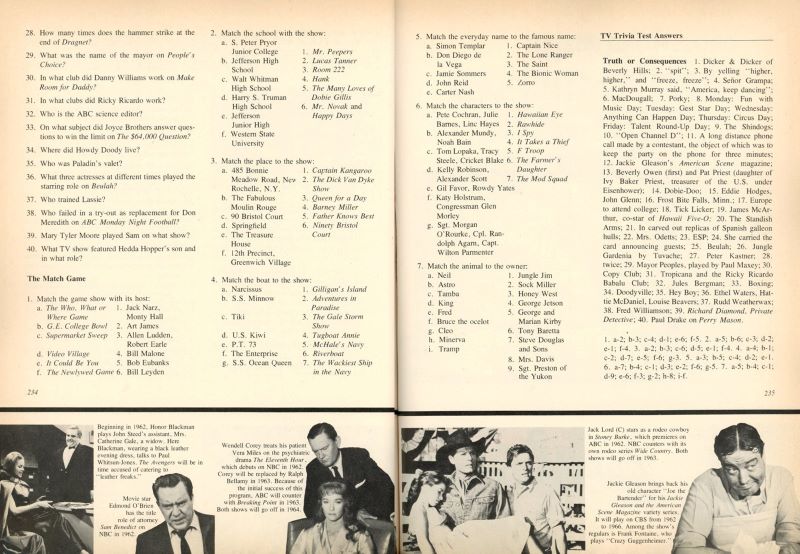 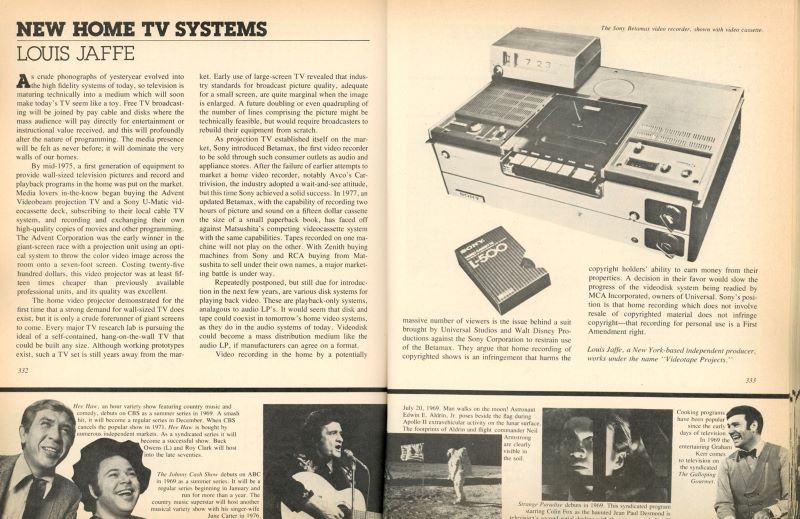 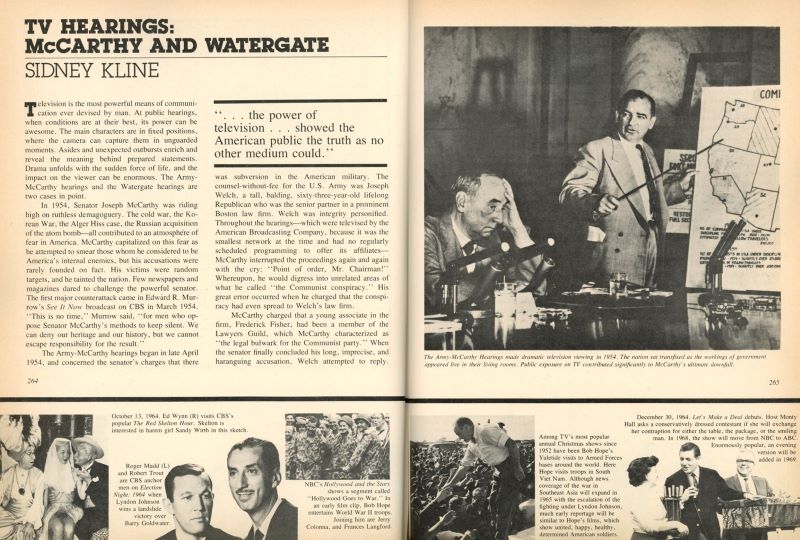 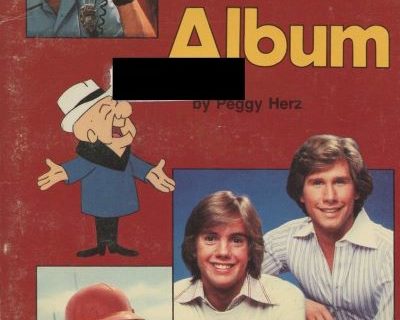 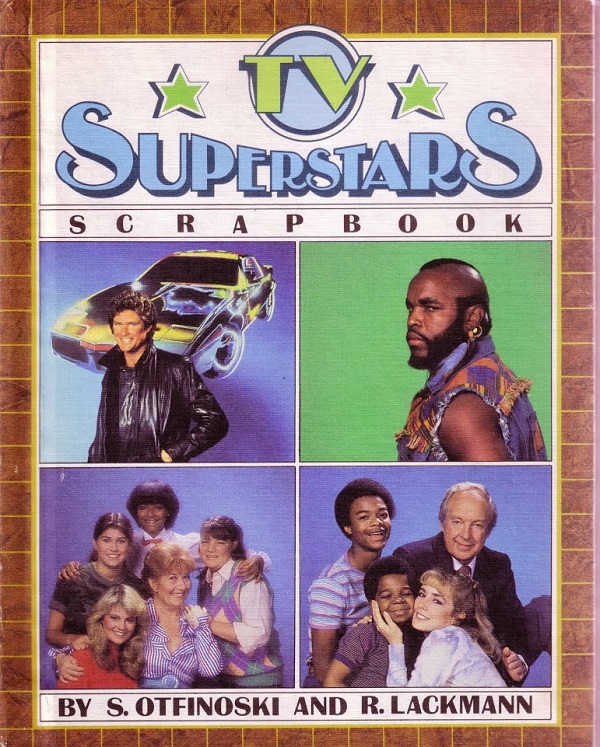 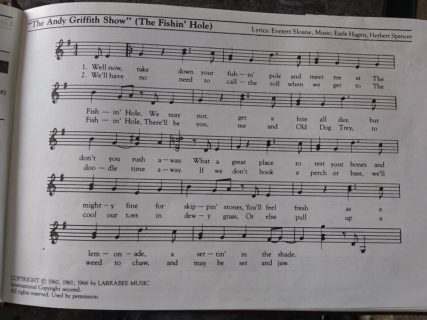 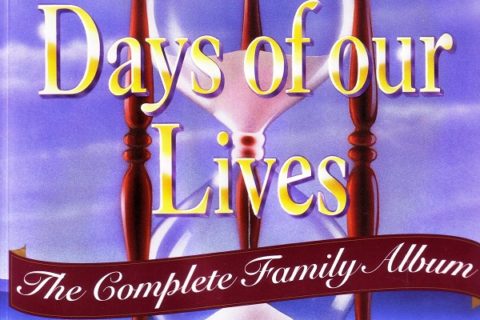