Bill Cosby: Coming At You
Ziegler
1978

Submitter: I am submitting this book that I found in my elementary school library. It is a biography of Bill Cosby. It was published in 1978, so it was before The Cosby Show. The book focuses mainly on his childhood and and his beginnings in the entertainment industry, up until his success with Fat Albert. The first date that the book was recorded as checked out was March 10, 1983, so our library has had it for over 30 years. The last recorded checkout was October 31, 2004 (which kind of surprised me, but maybe the student didn’t realize it was quite so old). I weeded this book because of its age and lack of circulation, but also because of current events. I thought that some of the pages I sent you were pretty funny if you read the quotes out of context including the first page “Did the things you tell about really happen?” and page five “You know she’ll say no the first time you ask, but you know that if you can get her to laughing, you can get around her.” I know everyone is innocent until proven guilty, but I thought that this one was too good not to share.

Holly: Sadly, people will read lines like those out of context. No  matter what, Bill Cosby warrants biography space on the shelf because of his work – never mind his personal life. There are definitely other biographies with more information. The Cosby Show was HUGE! You have to include that. This book even pre-dates Jell-o Jigglers! 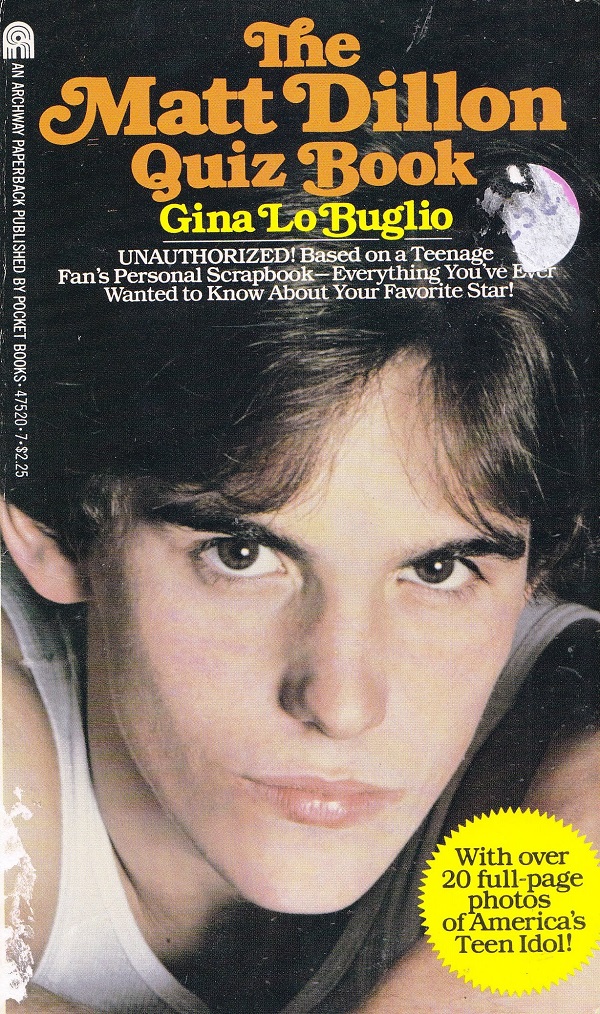 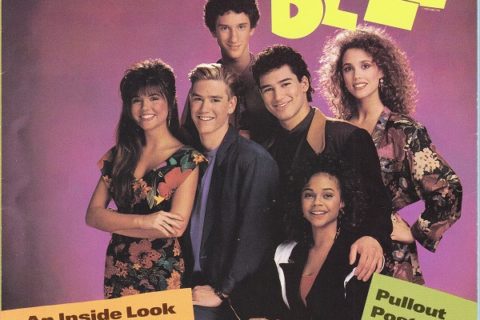