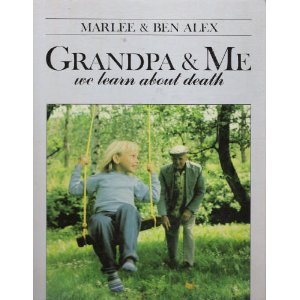 Grandpa and Me: We Learn About Death
Alex
1983

Submitter: I was a librarian at a church library for a while, and weeding was particularly hilarious/disturbing given the religious perspective of the materials.  Don’t get me wrong, these types of books are invaluable for parents, but keeping them relevant is important.

Holly: Submitter blogged about this book at http://seekingonething.blogspot.com/2009/05/gems-grandpa-and-me.html.  Basically, Grandpa finds a dead kitten and teaches Maria about death.  Then Grandma chimes in with a religion lesson on death.  Poor Grandpa dies next.  Maria has experience with death now, though, so she understands better what has happened to Grandpa and where he has gone.  The weird thing about this book is the pictures.  Grandpa holds the dead kitty out for Maria – and our dear youth readers – to see clearly!  Yes, kittens and people die.  Yes, we might find them in a barn. Yes, we have to bury them. No, we don’t have to hold out the cute little dead kitty for close inspection. 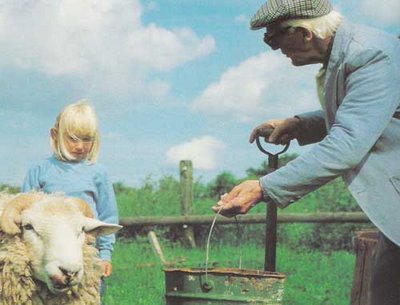 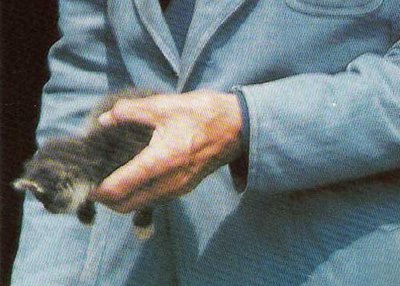 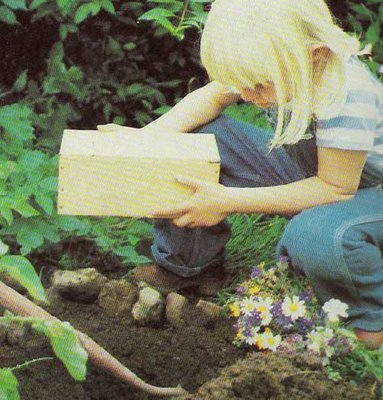 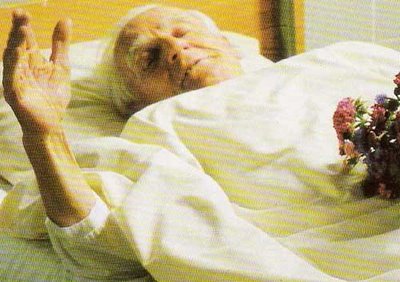 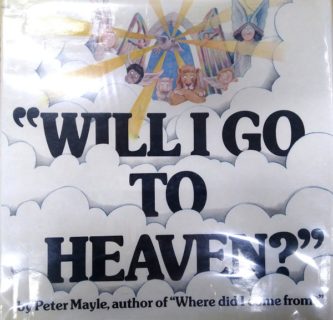