Submitter: To say that this book is dated is an understatement. Its gender bias is clear, if implicit. Chapters begin with metaphors likening writing and rhetoric to putting on a dress or following a recipe. The only explicit reference to a man shows him grilling at a barbecue. To be fair, though, the book does offer some reasonable advice on writing and rhetoric. For example, an unappetizing photograph of pineapple in jello does make a few valid points about visual rhetoric. Of course, we would better serve our patrons by providing a contemporary work over this.

Holly: Submitter included that this was found in an academic library outside of North America that “padded its shelves largely via book donations from developed countries.” The university now has resources to fund the library, but many collections have never been weeded.

It’s time, my friends! Get in there and have at it. (But pace yourself if there’s a lot of this kind of thing.) Cute, but not functional at a university library. 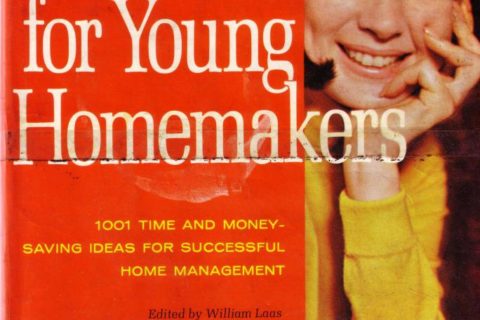 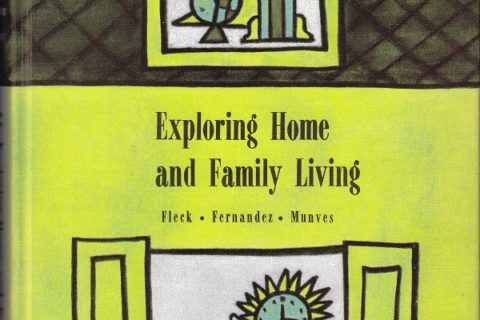 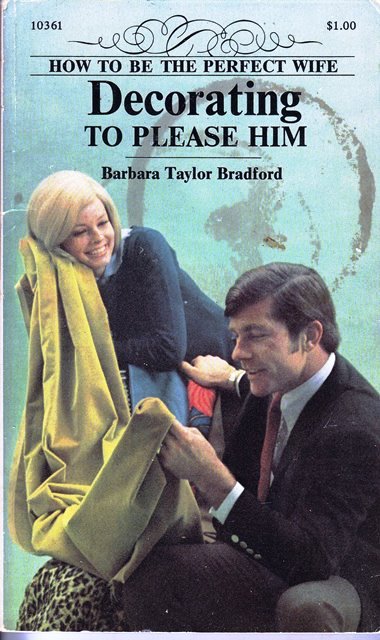