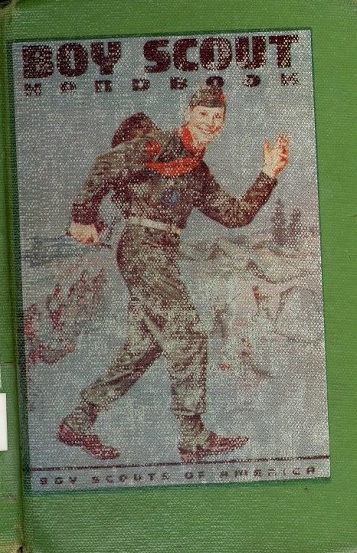 Submitter:  My son brought back a book from his elementary school library that is just awful. The library is nice, they just completely remodeled it with a grant from Target, but some of the books on the shelf have been there since almost when the school opened in 1955. This one was old when I went to school there in the 1980’s and is ancient now! My son was looking for a book on knot-tying, so he brought home the Boy Scouts manual, but it is a 1964 edition and the last 20 or so pages are mostly ads for guns!

Holly: This is just laziness. I can’t believe that any library worker truly believes that this book is valuable to a modern-day elementary school library. It’s cool in a nostalgia kind of way, but that doesn’t make it useful. The first image below advises young men who “cause emissions themselves” to avoid things that make them worry. And such behavior may cause them to worry…so they really shouldn’t do that. The gun ads are probably not in modern Boy Scout handbooks either, though I don’t know that to be a fact. Boy Scouts? Want to weigh in? 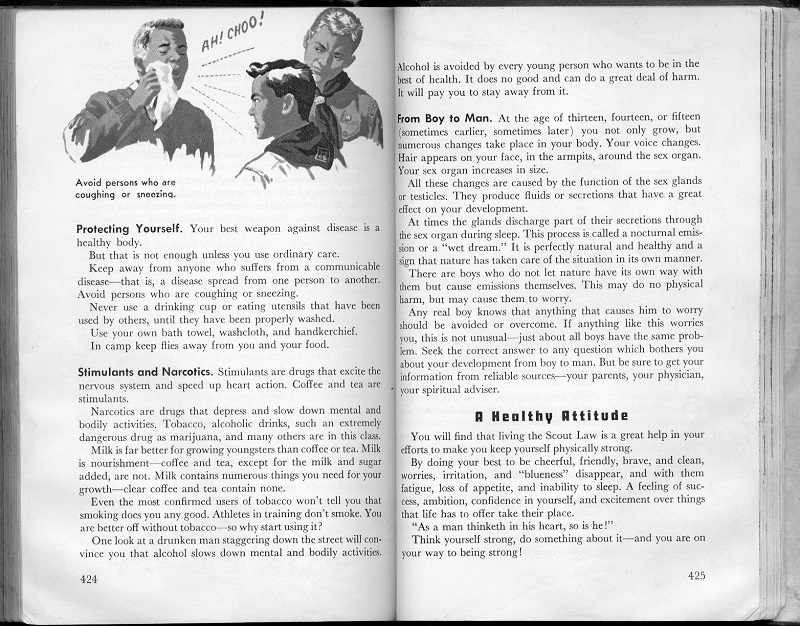 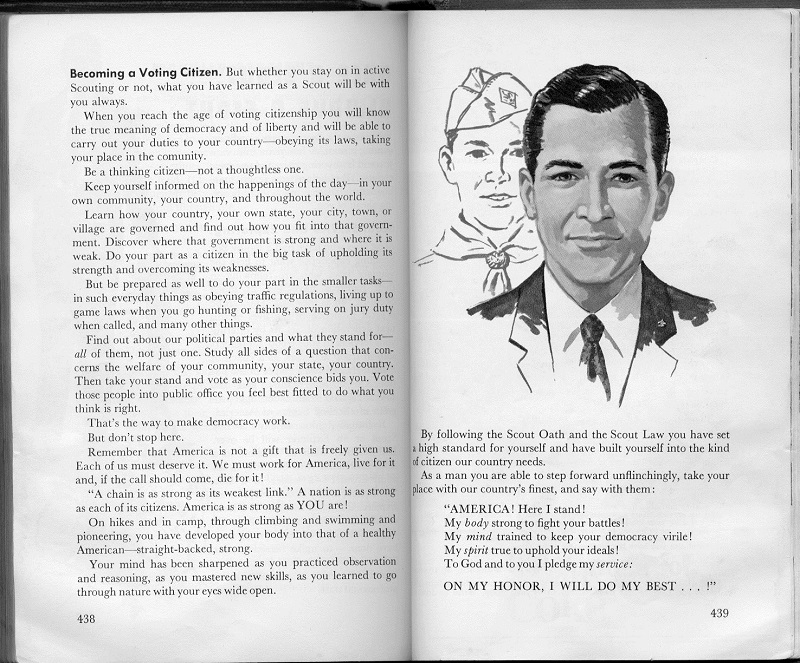 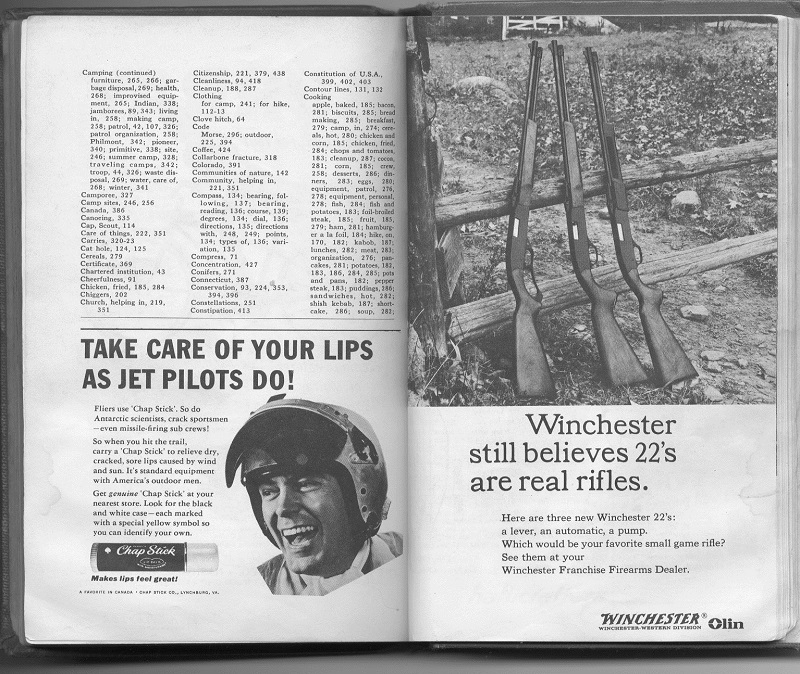 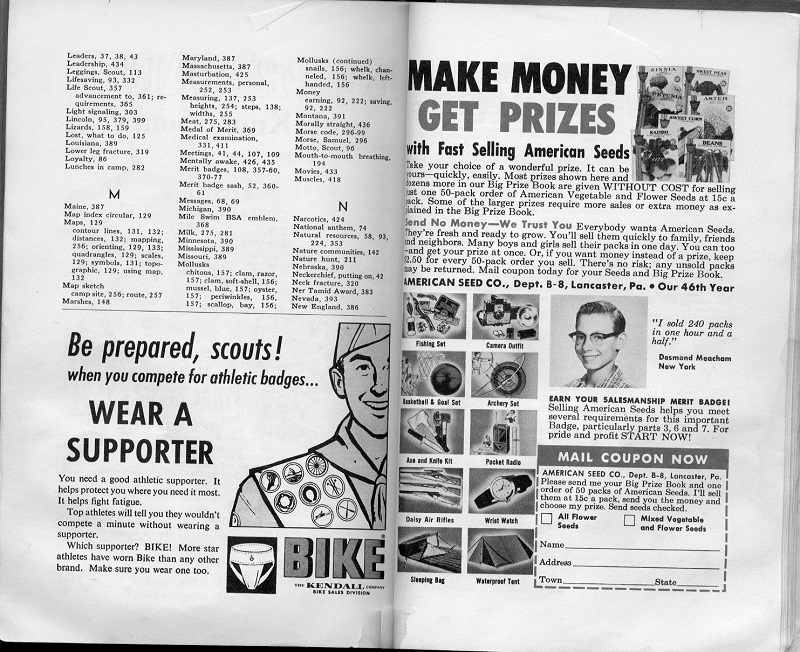 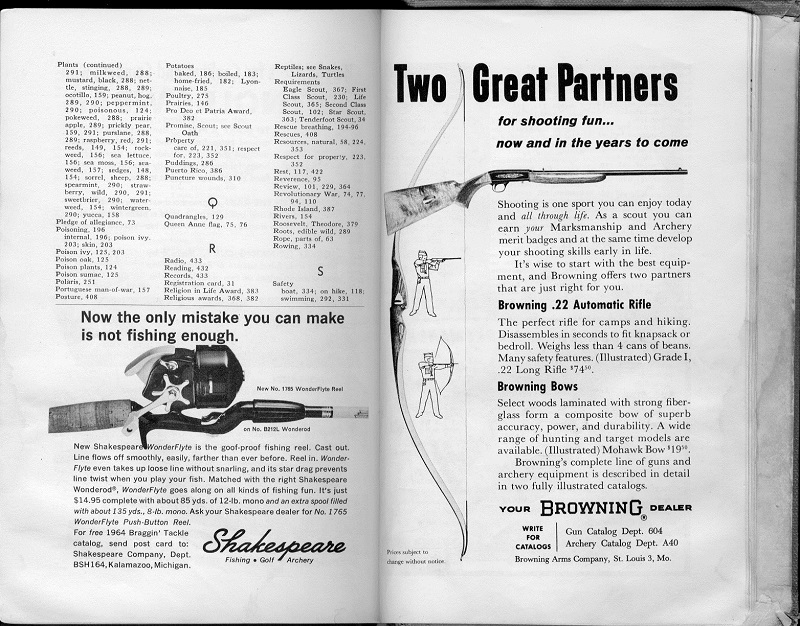