My Body Is Private
Walvoord and Pate
1984

Submitter: This one is the definition of awful to me. The gross yellow/brown illustrations are enough to designate it as awful, but the content is just as bad. Of course, it’s always the Uncle that has to be the child molester – Uncle Ted and his peppermints and chewing tobacco.

Holly: I’m not a fan of the illustrations either, and the creepy uncle example is a bit overused. Other than that, it’s not so bad! It’s very honest, very open, and I can see how it would make a child feel safe to hear this book read by their parent. It uses correct anatomical terminology, too, which is always a plus in my book. Perhaps the authors could update this with a version where Creepy Uncle Ted tries to put her picture on Facebook or sell her into sex slavery. Now that would be awful. 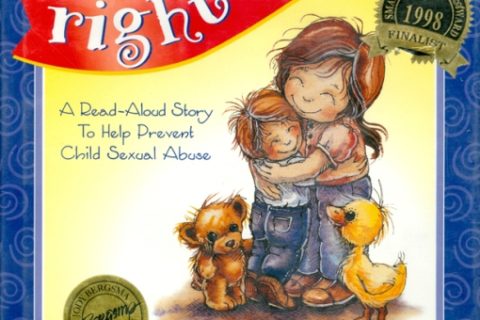 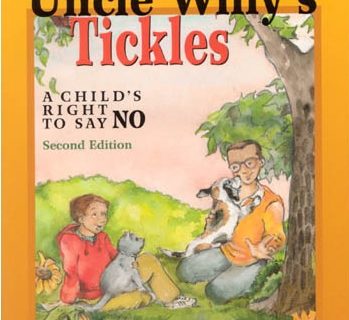