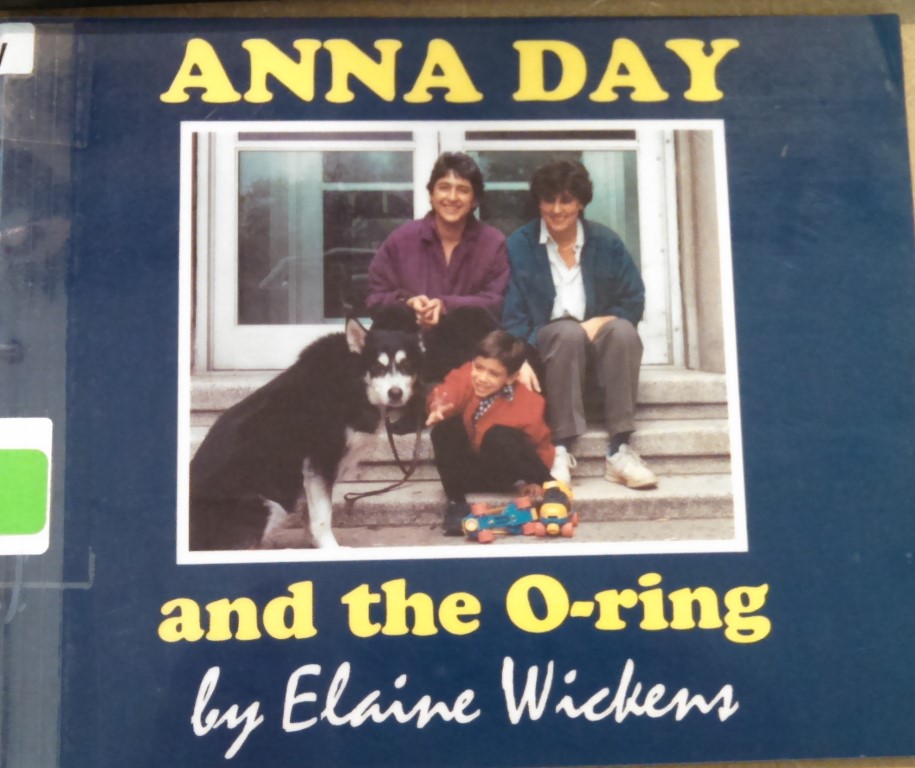 Submitter: This book was recently weeded from a public library. Published in 1994 by Alyson Wonderland, the plot makes mention of a missing O-ring and the mild annoyance it causes. However, we first get a description of a sleepover with a best friend and the steps to take before going for a walk. What is an O-ring? Why is it in the title of the book? Who is Anna Day? Why is this story at all interesting for a child?

Holly: Alyson Wonderland was the first publisher of LGBT literature. Based on the pictures in the story, maybe Anna has two moms, but that’s not part of the story line. The story line is just that they went for a walk, then tried to put up a tent and it was missing an o-ring. I have no clue what an o-ring is, and children won’t either. Apparently it is so funny that the tent has a missing o-ring (apparently Anna was sitting on it) that Anna tells her friends at a school and re-tells the story every day during their walk. This kid needs to work on her sense of humor. Put a whoopee cushion under her next time. Now that’s funny. 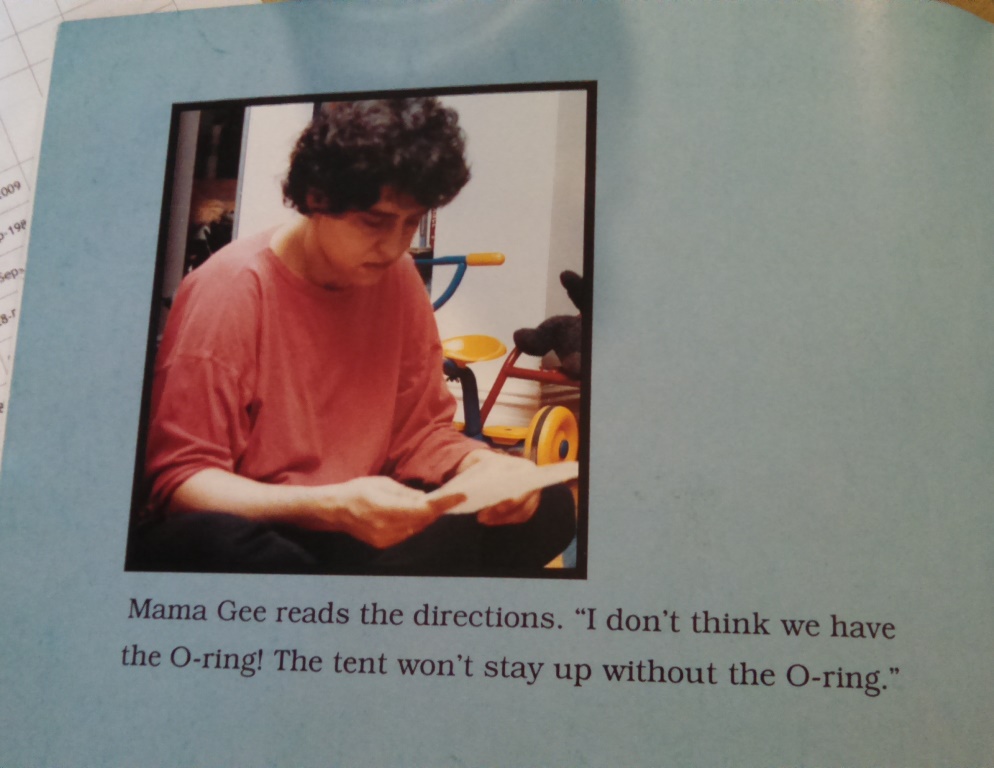 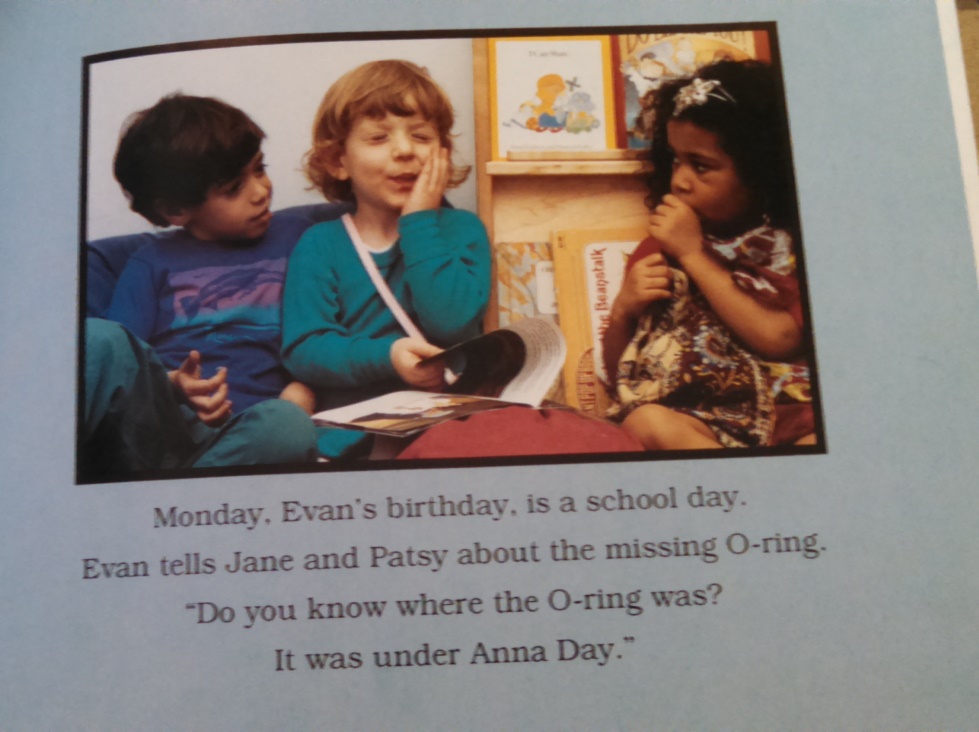 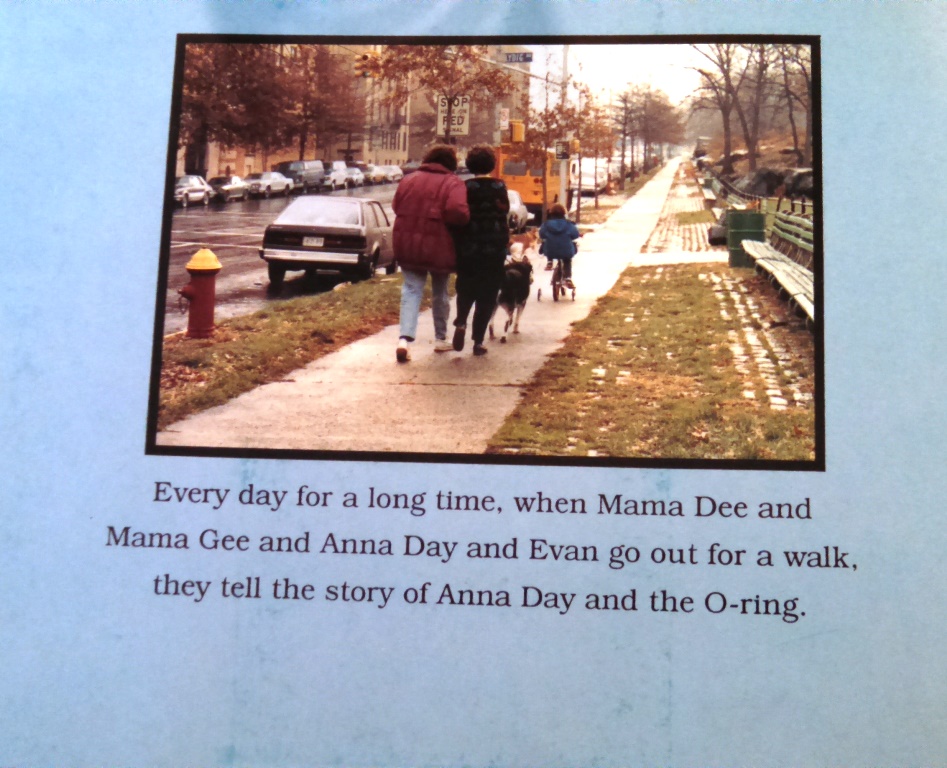 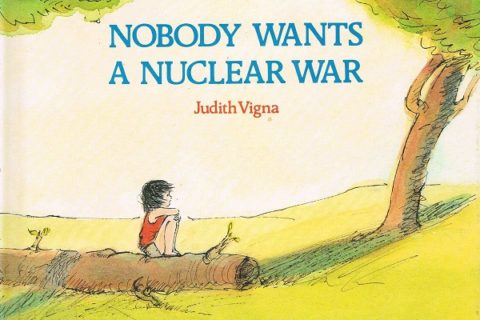