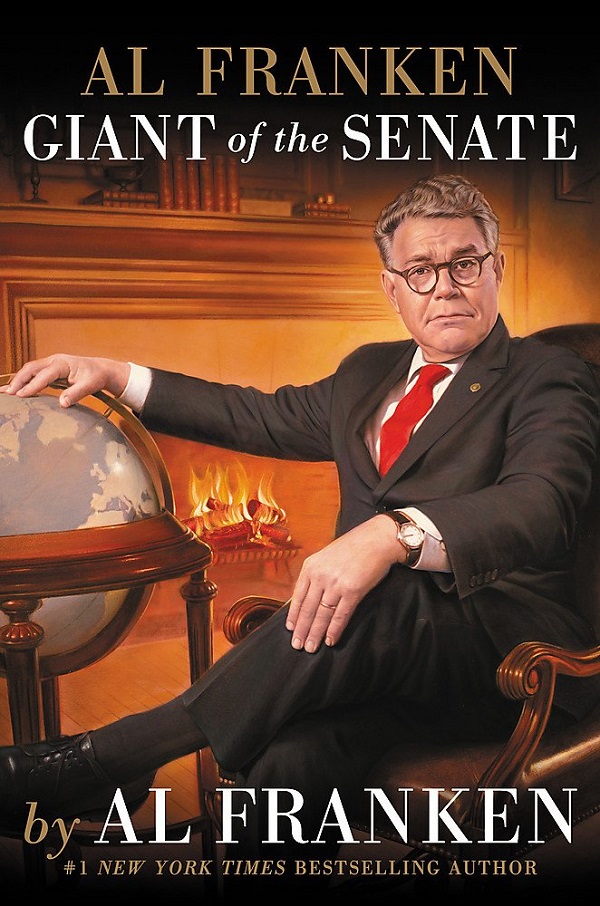 Submitter: So, I was making a delivery of intra-network media transfers to a local college library the other day, and as I was waiting for the right person to accept the delivery and fetch my pick-up, my eyes scanned the shelves, just happening to fall upon the “political commentary” shelves. I spotted this tome sitting there, pulled it off, and immediately recognized it as probably dated with “weeding” potential. I saw the library’s director walk by, caught his attention, and said, “Do you folks ever take weeding suggestions?” He replied “Well, with appropriate consideration, of course…..” I showed him this tome. His eyes widened a bit, then rolled ceiling-wards, and with a heavy sigh, he said, “Yeah, I think we need to pull that for review….” It ended up later on the surplus sale shelf for a dollar. You can get this used from Amazon for as little as a quarter plus shipping as I type (more accurately $5 or so).

Now, I’m not being political here. I would have done and said the same for a self-aggrandizing book like this (farcical or satirical as it may be) by any disgraced, hypocritical Republican Senator forced to resign. But both the director and I were amazed at the irony involved. And, to be honest, when I pulled it to hand to the director, I didn’t even realize it was BY Franken.

So, a discussion of weeding policy: Keep this book on the shelves for the would-be readers that remain convinced he was railroaded out of the Senate on trumped-up accusations, or remove it simply for the irony factor?

Holly: Submitter emailed a second time to say it gets better! Not only was that copy AUTOGRAPHED (see image below), but a second copy was found in a different community college, also put in the surplus sale, ALSO AUTOGRAPHED! What are the chances? Did Al Franken visit the area at some point and leave a bunch of gifts behind? Submitter pointed out that the weeded copies were in the sale for $1.00 but autographed probably could have brought in a much higher price.

Now, for my two cents. His resignation due to sexual misconduct (which clearly isn’t talked about in this book…) might create strong opinions, but it doesn’t necessarily negate his autobiography. In fact, it may give curiosity-seekers a reason read it. If my patrons still want to read it, what the heck – they’re welcome to it. Our copy last went out in September 2018, so it’s been almost a year. It’s definitely slowing down. Every library needs to know their community’s tastes and tolerances, so weed as you see fit! Our copy has about 6 months to a year to go out again, and then it will meet the great weeding pile in the sky. 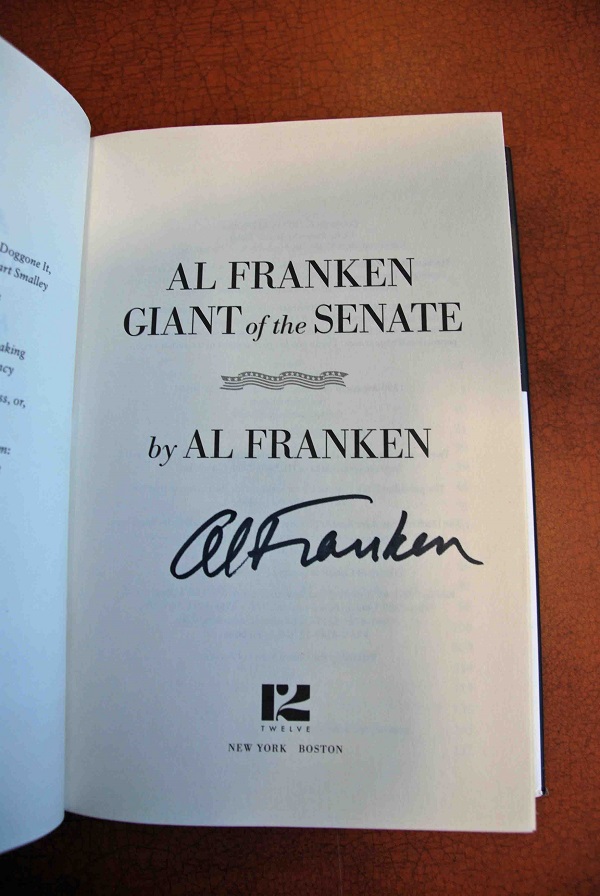 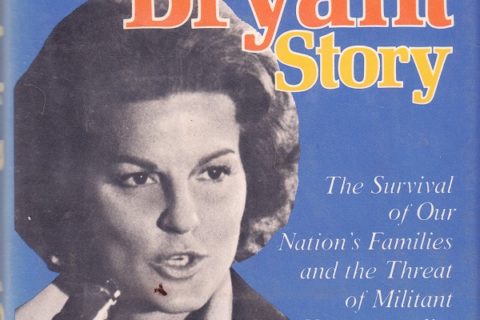 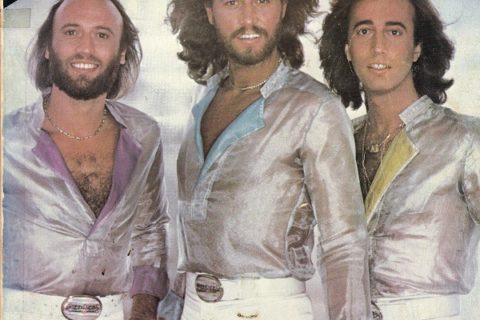 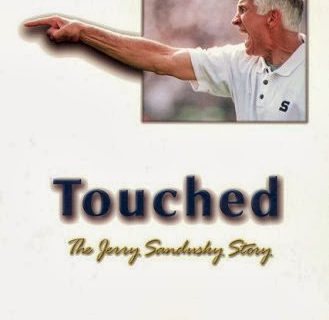