Afraid to Ask: A Book For Families to Share About Cancer
Fine
1986

Submitter: My local library has a large network of branches. Also included are the libraries at all the public schools. This 1986 book on cancer came to me via one of those schools. The entire system has 6 copies. I would argue this was completely out of date 10 years later in 1996. But almost 30 years later?? I can only imagine all the medical advancements that have taken place in the span of 30 years. I guess I could take some small solace in the fact this book was in mint condition. It cracked when I opened it, as though it was new! Perhaps never even read.

Holly: I bet this was a good book in 1986. It could have been weeded by 1990 or so. I do like the format, but cancer isn’t quite the instant death sentence it was in 1986. That cover is not-so-inspiring! 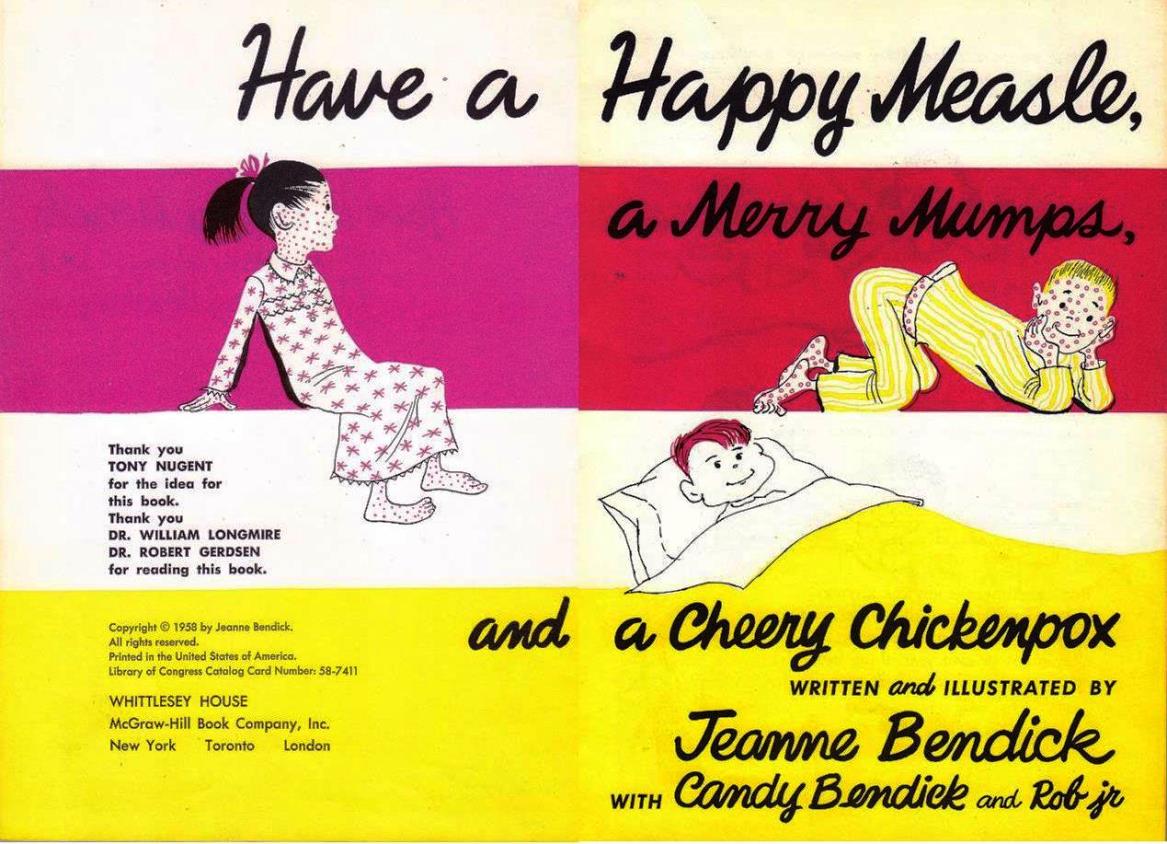 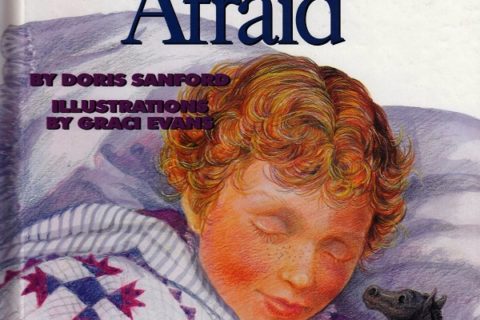