Submitter: For your consideration, a 2008 edition of The Pirate City by Robert Michael Ballantyne that we found lurking in the YA collection of a public library.  Originally published in 1874, this book for “boys” covers events leading to Lord Exmouth’s expedition in Algiers in 1816. At this time, Algerian pirates were raiding American and European ships, enslaving nearly a million white captives. However, my nomination of this book has nothing to do with the dense 19th-century prose with Eurocentric and Christian overtones, but lies with the cover of this edition. The cover depicts some sort of a clone army, with machine guns and helmets. And with the strange pinkish sky, this looks like the book is set on another planet.  Could the helmets be oxygen masks? Does it take place on Mars? In any event, the cover certainly does not depict Algerian pirates or British soldiers in the early 1800s.  Despite this bait-and-switch cover art, teens stayed away, leading to its withdrawal for lack of circulation. Now it is off to the Friends of the Library book sale–wonder if there will be any takers?

Holly: This is a very strange choice of covers for this book. The content also sounds kind of dense for a YA collection, but that’s another matter. At first glance, I assumed it was a science fiction novel – and the teens probably did too. 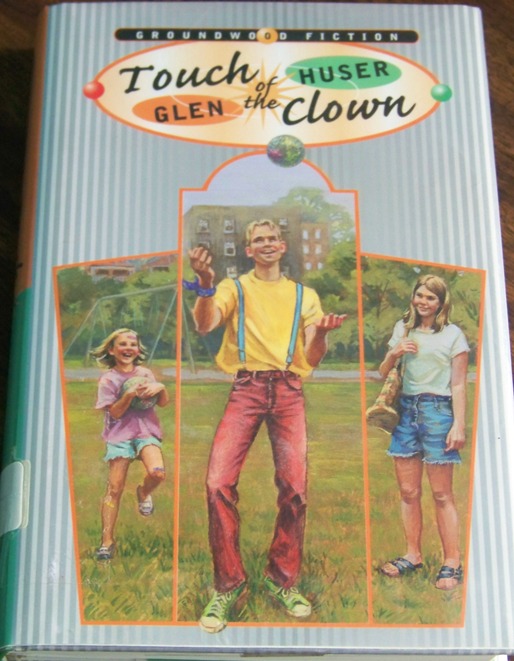 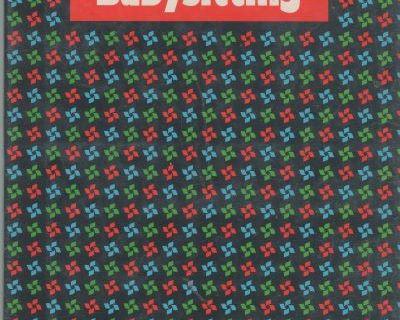