If this was 2001, I would be begging for this book! I was pretty new at librarianship and still figuring out the potential of databases and finding info. This was really for those folks doing background checks and competitive intelligence, but I would have loved to have something like this book on the desk with me in the early 2000s. Of course this book was outdated before too long. I have even tried to poke around on some of the websites, and many are still good, but most are dead links or have been moved/combined into other sites.

This was still a time when librarians were resistant to technology applications. Back then there was a real gulf between those who embraced technology and those who did not. More than once we heard comments/discussion that real librarianship did not mean tech support.

Even as late as 2006, we were still at conferences pushing the concept that tech support is actually a type of reference service. This further led to us borrowing the term bunheads*. This referred to those librarians that didn’t believe computers really belong at the reference desk, and helping people navigate the web, setting up email, etc. wasn’t their job. (No real death matches, but Holly and I did want to slap some of our colleagues about their attitude toward changes.) We have now used the term bunheads more broadly as those librarians not willing to move with the times. Thankfully, most of those bunheads aren’t around much anymore.

Also, I love the title.

*Bunheads (librarians who resisted change) was coined by our good friend and designated heckler Kevin King from Kalamazoo Public Library. 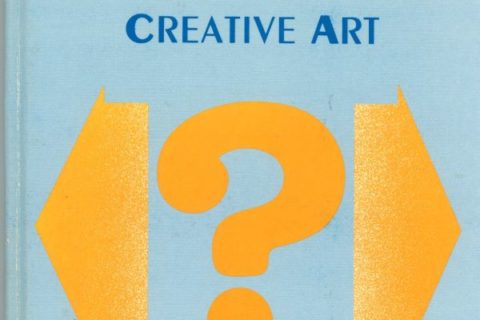