Submitter: My local library has three copies of this outdated book in its system. A great addition to a public library in 1982. Unfortunately, the data in this book, some from previous publication in 1961 and 1964, are woefully out of date. This book doesn’t even cover the AIDS crisis. It’s makes me sad to think that many of the men this book was target to, might not have survived the 1980s.

Holly: The survey is definitely too old to be of use, and the authors admit that they only got answers from older white men. The whole thing could be re-done with entirely different responses in 2015! It was a huge year for gays of all ages, people! This is mostly useless to most public libraries. I can’t imagine why three copies are necessary! 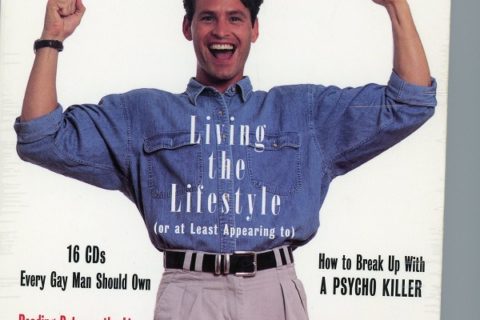