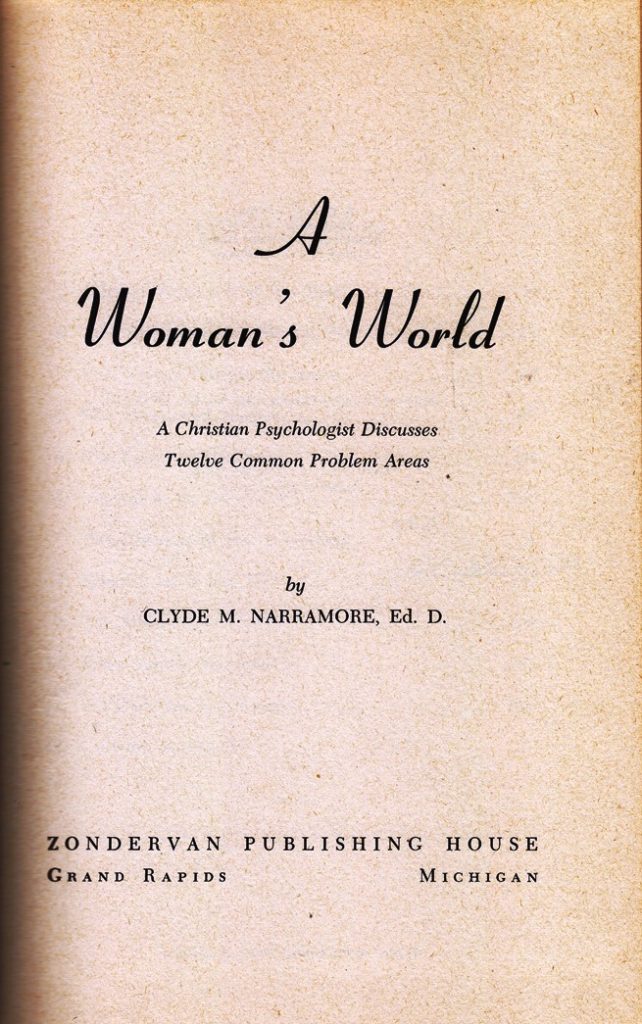 Ladies! Your problems are SOLVED with this handy guide. Thankfully, a wonderful man has stepped up to give the you all the info you need to clear up all those problems with your husband.

Did you know your problems stem from not putting yourself out there enough for your family? (You are so selfish!)

Have you let yourself  “go”? (Check your hair and clothes right now!)

Are you a nag? (He works so hard to keep you happy, you ungrateful shrew!)

Quit your complaining, shut up and get back to your “natural” womanly instincts. The Lord wants it this way. 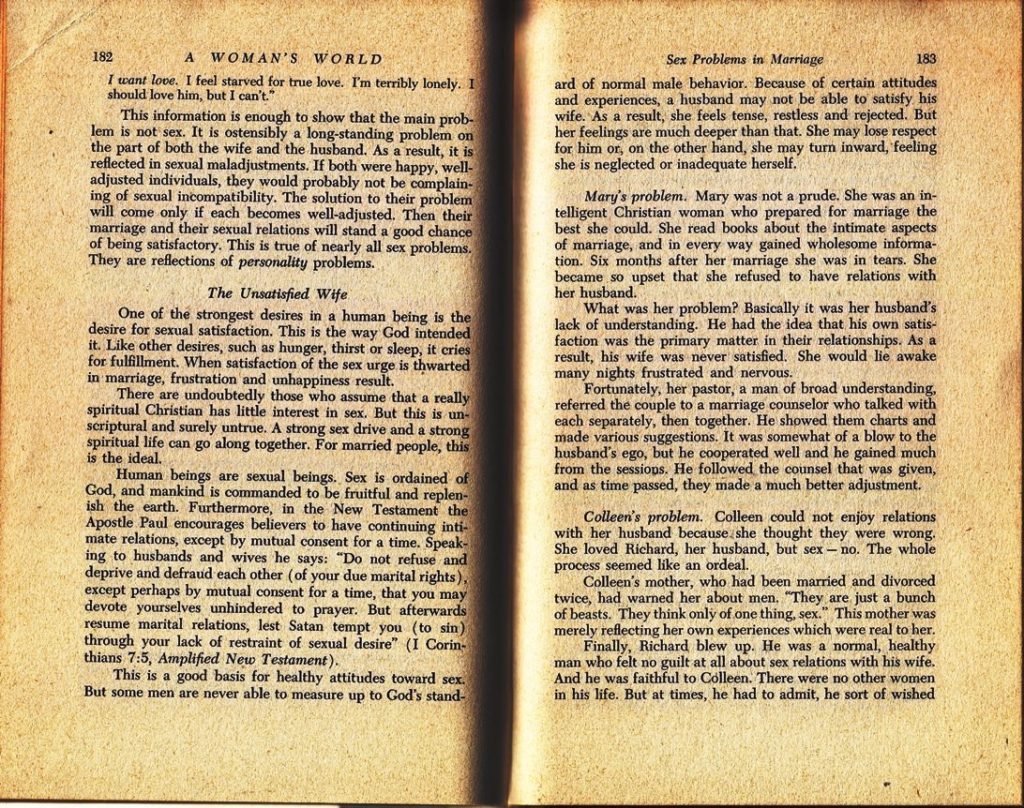 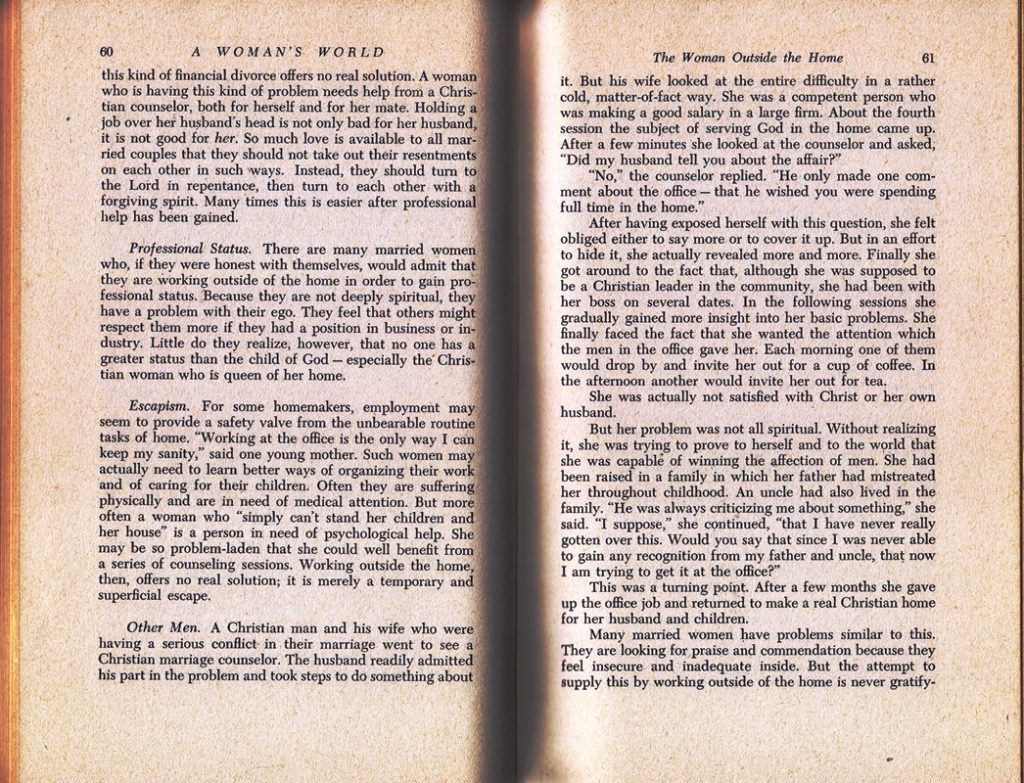 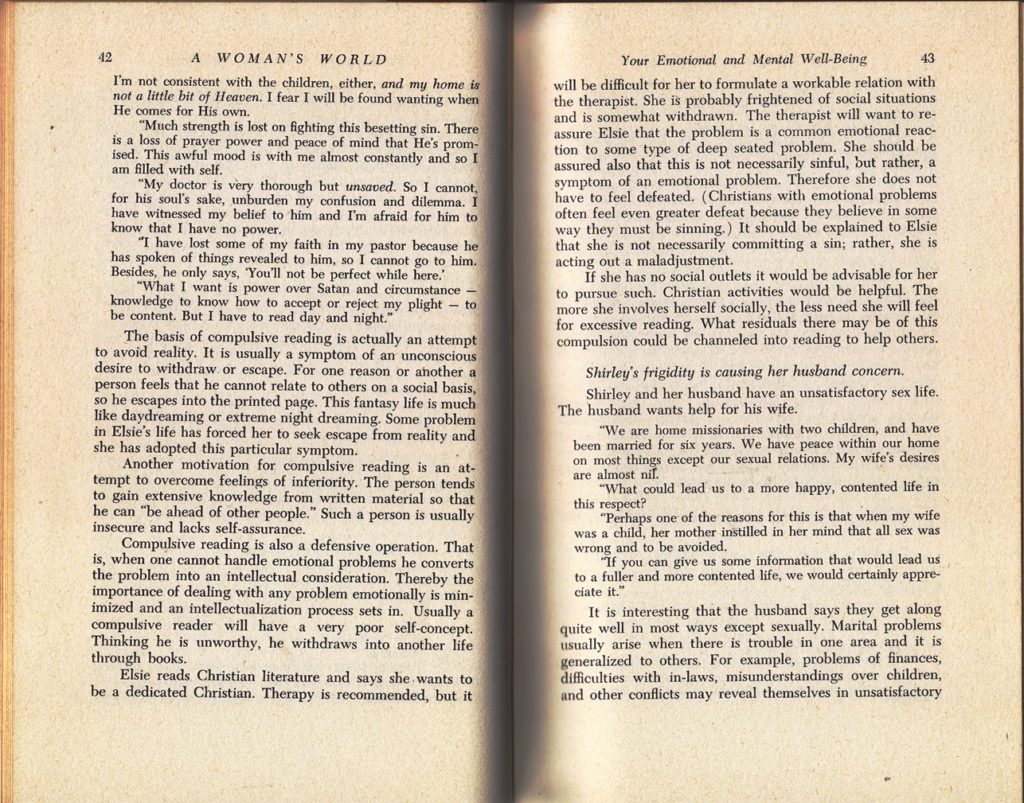 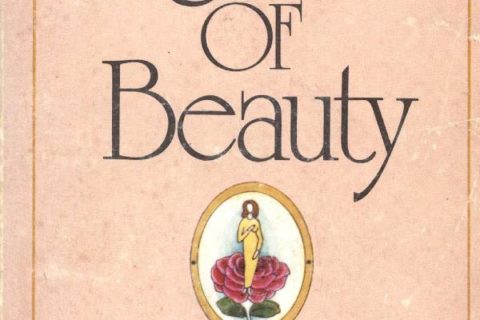